Coventry ready to show worth 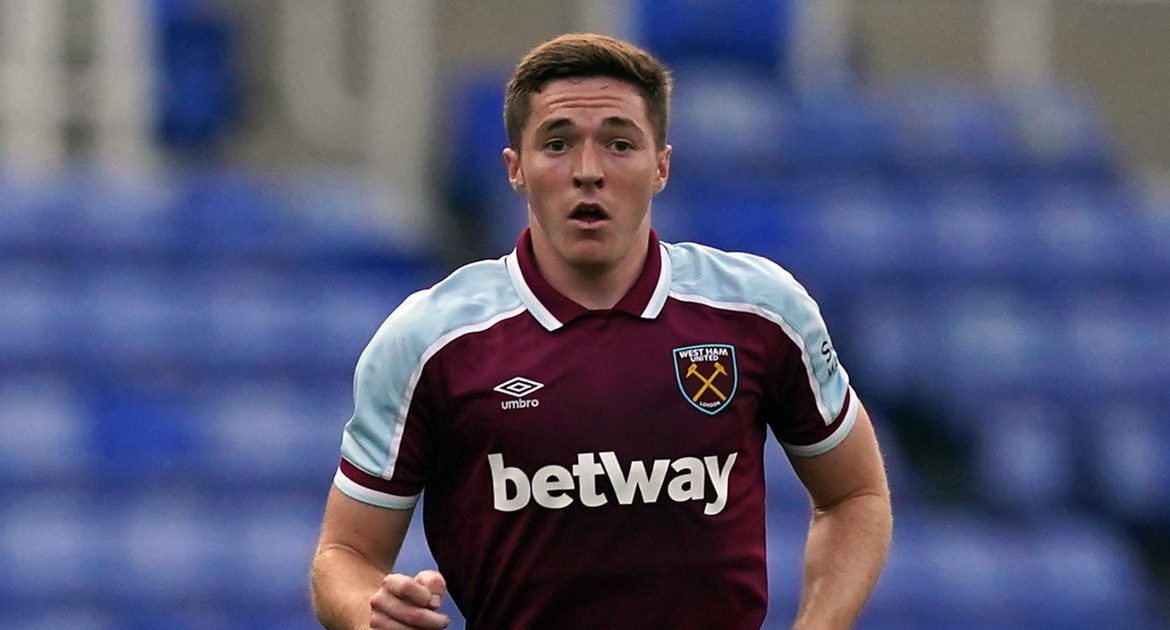 Conor Coventry is firmly on a mission to prove to David Moyes that he should be in his first team plans this season.

The Academy graduate, who enjoyed a very successful loan spell at MK Dons last season, has been revealed to be putting in the extra work this summer by our ITK ExWHUemployee.

Ex, speaking on the The West Ham Way Podcast on Patreon, revealed that Coventry has decided to cut short his summer break to put in the extra work for Moyes and the club this pre season.

Coventry was part of Irelands U21 squad at the end of the domestic season, and therefore was granted additional leave.

However, he has decided to use his time this summer away from a well deserved break and instead join David Moyes’ squad in Scotland for pre season work.

It’s seen by many as a ‘make or break’ for Coventry at West Ham this summer, with the midfielder looking to make the step into the first team following various loan spells.

It certainly will not do Coventry any harm in showing Moyes and his team that he is not shying away from the challenge.