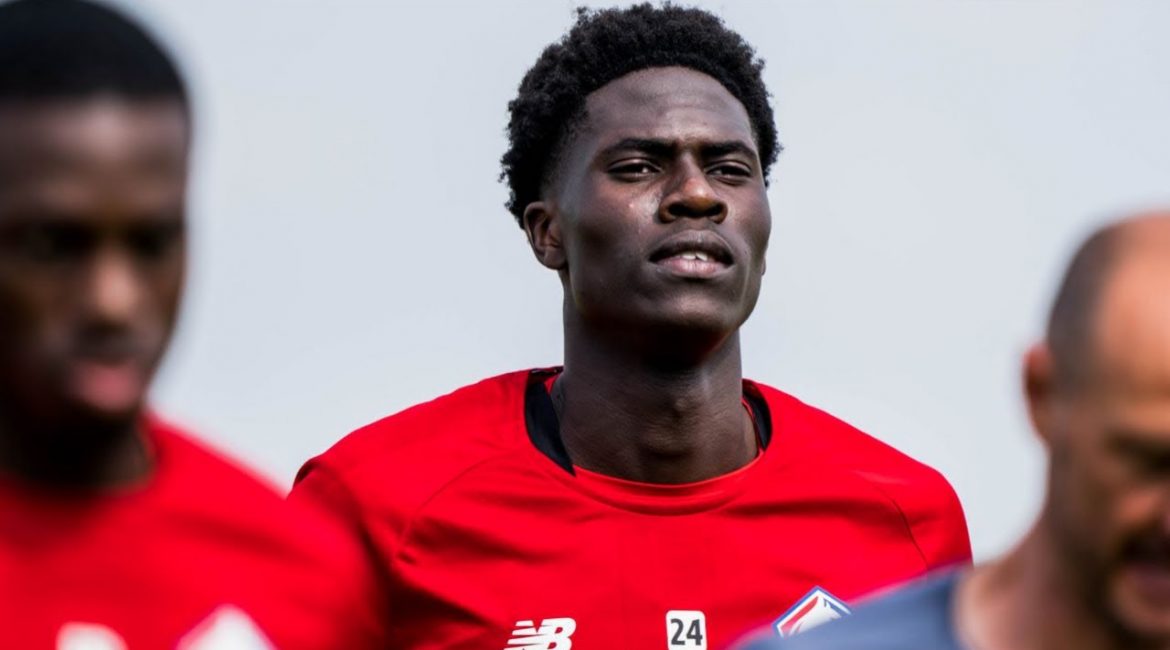 West Ham have made a formal bid for Lille defensive midfielder Amadou Onana.

As exclusively revealed by ExWHUemployee on Patreon over a month ago, David Moyes has had interest in the young Belgian international and this has since been followed up with a bid for his services.

The bid of around £20m has since been rejected by the French side and Ex has revealed there is a lot of interest in the player from other clubs, including Arsenal and Liverpool, with Newcastle again expected to enter the fray.

Although the player has only featured once for his nation, being only 20 years of age he is considered hot property in the market.

At this stage it is understood that West Ham are now considering making an improved offer, however want to avoid being pulled into a bidding war, with Arsenal in particular, to drive up the players price over the summer window. Therefore the club feel Lille could look to drive him his price beyond West Ham’s valuation.

ExWHUemployee will provide an update on the situation as it develops on Patreon.