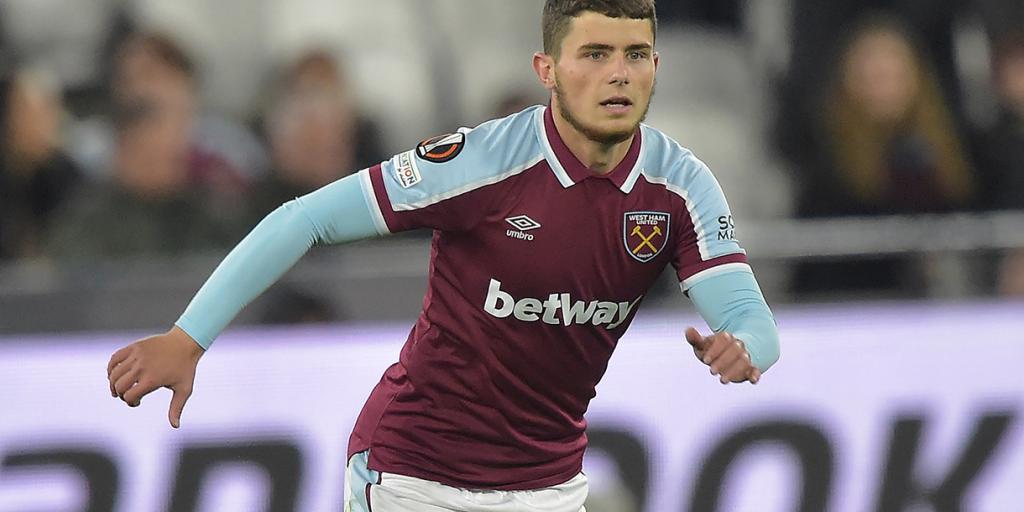 Recent outings against Ipswich Town, Boreham Wood, and Swiss team Servette, have given David Moyes and his backroom staff an early opportunity to cast their eyes over the next crop of talented youngsters to emerge from The Academy.

Pre-season has so far seen no fewer than 17 academy graduates turn out for The Hammers. Many of whom will be hoping the opportunities to impress continue coming, before the season gets underway against Manchester City on the 7th August.

Conor Coventry will be one of those viewing the pre-season as a pivotal moment in his career. With Coventry’s contract entering its final year, the 22-year-old – who enjoyed an impressive loan spell at MK Dons the second half of last season – will need to prove to Moyes that he is more than ready to cement a place in West Ham’s squad for the 2022/23 campaign.

Recent performances won’t have done him any harm though. Along with the likes of Aji Alese, Harrison Ashby, and Dan Chesters, the young hammers will be looking to build on their impressive displays as we head towards the weekend. Next up for the boys is a rare Saturday 3pm kick off – at least for a while anyway – when we face Reading at the Select Car Leasing Stadium.

Tuesday night was an enjoyable one for Dan Chesters in particular, with the 20-year-old scoring the winning goal in our 2-1 win against Ipswich Town at Portman Road. Speaking to WHUFC.com, Chesters said “It was a really good game, I’m just delighted to get the goal, it’s a dream come true, really, and another 90 minutes in the tank so it’s good,”

The attacking midfielder, who has been with the club since the age of eight, made his club debut in the Europa League during our 3-0 win at home to KRC Gent last season. A Premier League debut then followed away to Liverpool at Anfield. Despite limited game time, Chesters will be one Academy graduate looking forward to the new campaign and eyeing an opportunity to gain further senior recognition from the gaffer.

Chesters added; “It’s been a great journey so far and hopefully there are many more first-team games to come,”. “I can’t wait to get stuck in more and hopefully get more minutes this season. I’ve just got to keep pushing on, really.”