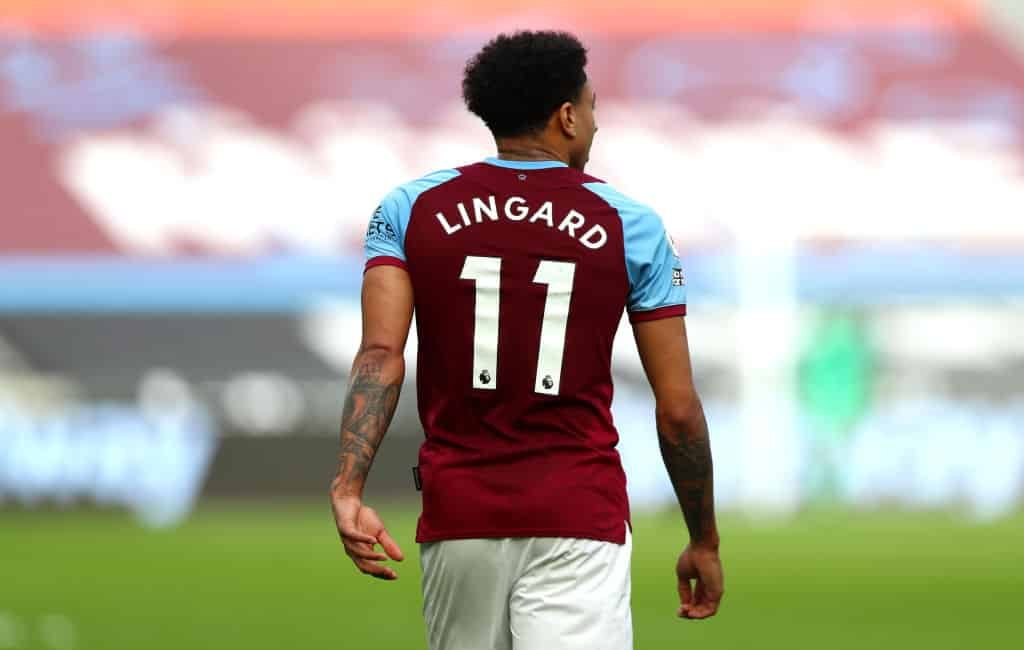 Long term West Ham target Jesse Lingard is set to make a decision on his future in the coming days.

As it has been reported by ExWHUemployee throughout the transfer window on Patreon, Lingard is a top target for David Moyes with the club making a formal bid for his services at the start of the window.

Ex also reported that sources within the club were confident a deal would be reached, however the mood in the Lingard camp suggested a decision was still up in the air.

Our man-in-the-know has now reported that the club are pushing hard to resolve the matter, with The Athletic today reporting that Lingard will make a decision in the coming days, having ruled out a move to the US.

It is believed that Lingards preference is to remain in the Premier League, with West Ham reportedly facing competition from 2 other top flight clubs.

Lingard enjoyed an incredibly successful loan spell at West Ham in the 2020/21 season, which resulted in the attacking midfielder earning a call-up to the England squad.

Ex will be keeping our fans up to date on the developments on Patreon.