McKinlay: We’ll be ready for City 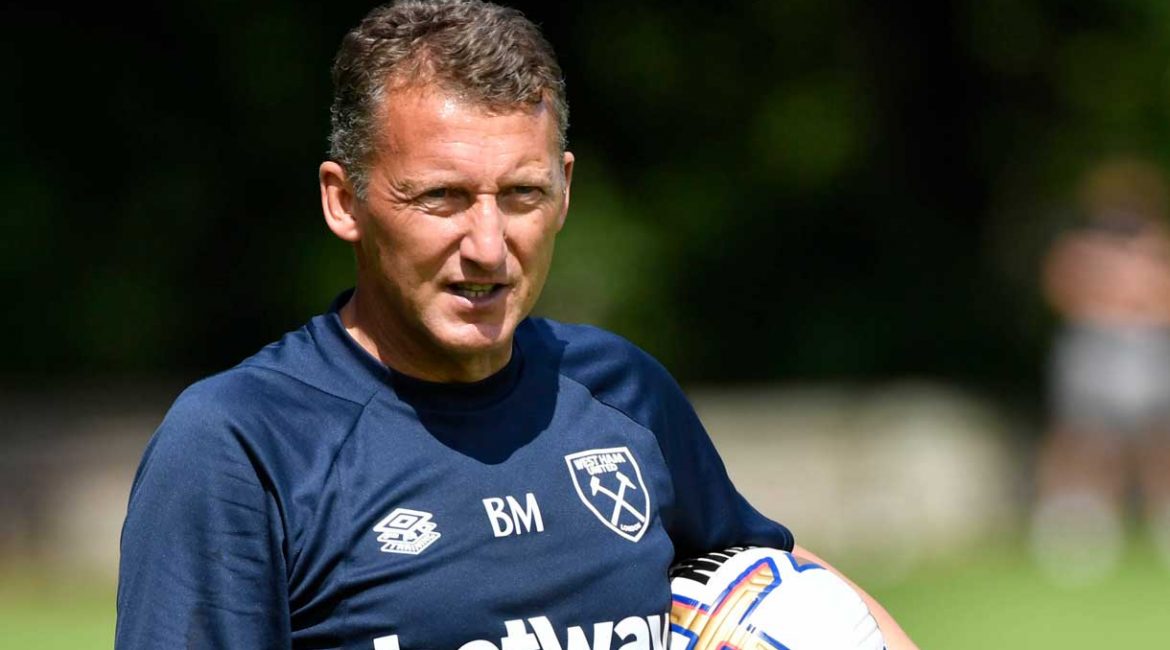 West Ham yesterday earned a 1-1 draw with Luton Town in what was a tough run out ahead of the Premier League kick off in 2 weeks time.

Our Irons put out a strong side, with many players still working hard to get up to match fitness prior to the new season, in which West Ham have high ambitions to push on further following back-to-back positive campaigns.

“It was a tough game,” said the assistant coach. “Another good workout in what has been a really tough week for us, physically.

“We’re slightly disappointed we didn’t win the game, which we always want to do, but I thought the performance was improving, certainly in the middle part of the game.

“We ran out of legs a little bit in the end and missed a couple of chances which would have put the game to bed, but we’re improving. There’s work to do and we understand that.”

Tomas Soucek was once again on the scoresheet with an impressive display again but unfortunately tired legs caught up with our Hammers as Luton manage to grab a last gasp equaliser thanks to Sonny Bradley heading in beyond Areola.

West Ham though were guilty of missing too many chances again, with Michail Antonio once again not clinical when it matters with some lacklustre finishing in front of goal.

McKinlay acknowledged that a lot of work is needed ahead of the new season but said the Irons are on track to be ready to face the Premier League champions in a fortnight.

“We need the games, of course, but the games also have an impact on the training pitch and your ability to do certain things.

“We’ve had a busy week on that aspect, now we have a few extra days training so we can start to fine-tune certain pieces that we need to improve on.

“We look forward to seeing a continued improvement next week and pushing on towards Manchester City.”