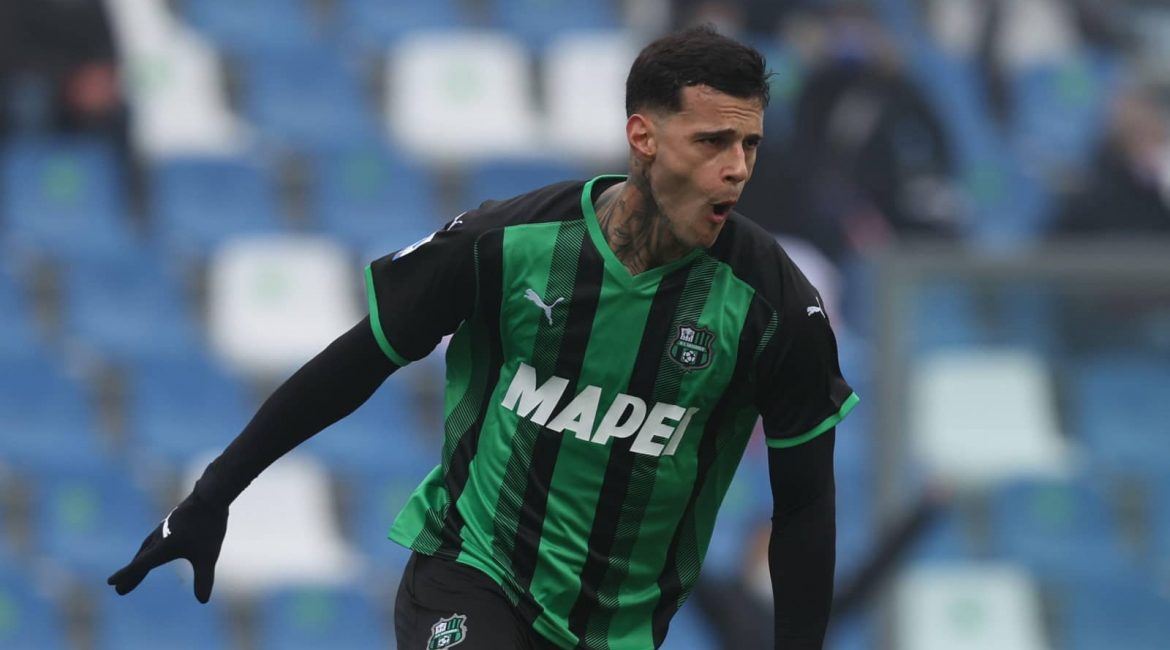 The CEO of Sassuolo has confirmed that West Ham striker target Gianluca Scamacca is on his way to East London.

As revealed by ExWHUemployee, a fee has been agreed between both and the player is set to arrive for his medical and finalise terms ahead of a huge transfer coup for West Ham.

Giovanni Carnevali, the CEO of the Serie A club, has now confirmed an agreement is now in place for the striker and also predicted a very bright future for Scamacca in the claret & blue.

“There is an agreement with West Ham,” stated Carnevali.

“I am sure he will do great things, he’s a huge talent and very good guy.”

The confirmation will no doubt have West Ham fans excited about the arrival, however as stated by Ex there are personal terms to finalise ahead of a medical to complete the transfer.

Ex will keep our Patreons up to date on the progress of the transfer as the situation develops further.