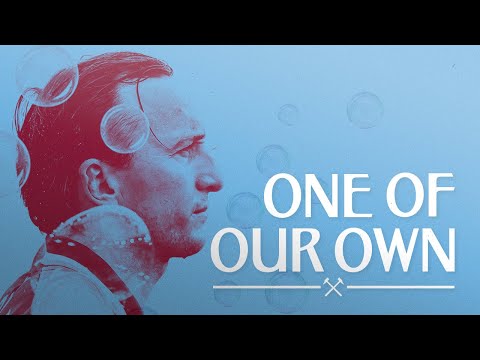 West Ham have released the highly anticipated Mark Noble documentary ‘One Of Our Own’ on YouTube.

The former West Ham captain hung up his boots this summer after 19 years at the club, resulting in an emotional farewell at the end of last season.

The club have commemorated his exceptional loyalty and passion to being a one club man by creating a documentary about his life as he is now firmly regarded forever as a club legend.

ExWHUemployee like many of us has watched Noble throughout his entire career and had nothing but praise for the player and the work put in by West Ham.

“It is a brilliant look into Mark Noble and his career,” Ex told thewesthamway.com.

“I thought it really captures what a special player he was and how much of an honour he saw wearing the shirt of his boyhood heroes.

“Tony Watson and the others in his team at West Ham did a brilliant job with this.”

The West Ham Way urges fans to give this a watch on YouTube if you haven’t done so already.