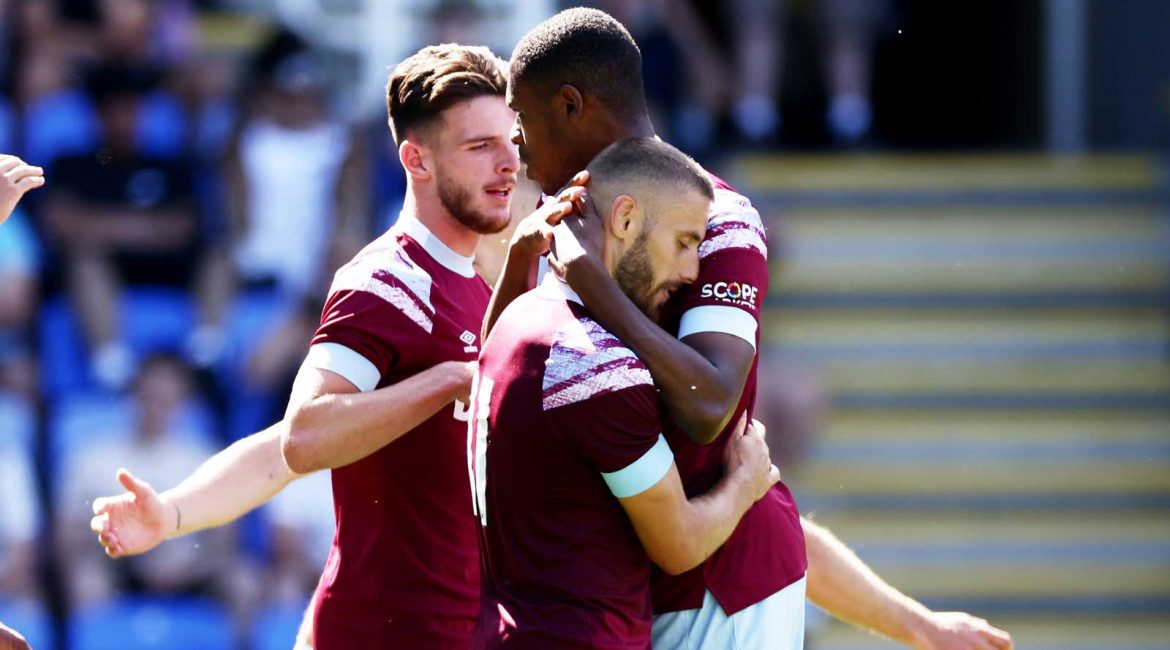 West Ham have accepted an offer for Issa Diop from Fulham as the player is now set to head across London.

Our ITK ExWHUemployee has confirmed that the fee is around £17m with all clauses included and the French defender has been forcing through the move after being told of limited chances under David Moyes.

Ex has also confirmed that the player made himself unavailable for the club against Lens and Manchester City.

West Ham are now set to move for a centre back and Ex will provide and update on this on The West Ham Way Podcast with Dave Walker later on Patreon.