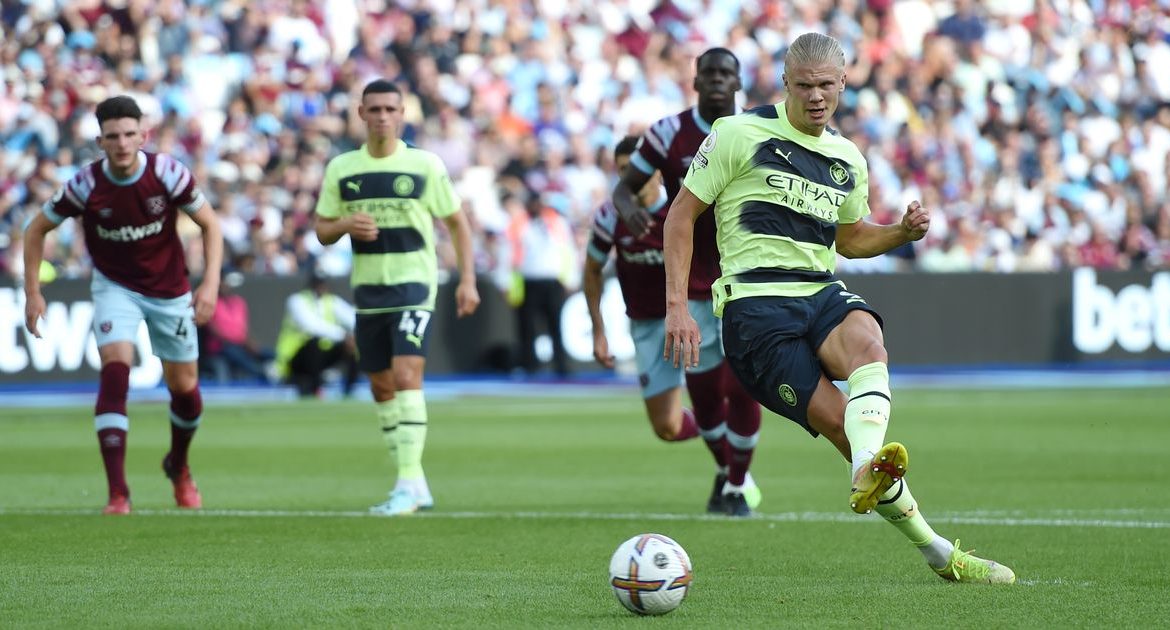 Our Irons fell to a 2-0 loss at London Stadium as Moyes’ side were simply outclassed for much of the game by an exceptionally good performance from the Premier League champions.

Although the boss acknowledged that City were very good, he also stressed that his side are looking flat and need a freshen up this season.

“We need to freshen up a little bit, we’re a bit stale at the moment,” Moyes told Sky Sports following the defeat.

But look our centre-back gets injured in a pre-season friendly and we can’t do anything about that. So we have attempted to do it.

“Our centre-forward is getting himself fit. The goalkeeper we signed Areola plays today after Lukasz gets injured.”

Although Moyes rued the bad luck with injuries at present, he had to concede that his West Ham side were very much second best throughout the contest.

They were so good, I felt that tactically they completely outdone us today,” Moyes added.

“They played differently, both full-backs played in the middle of the pitch, made it harder for us to deal with it and they got wide easier. We had worked hard trying to replicate what we did last season to give us a chance but they were so good today.”