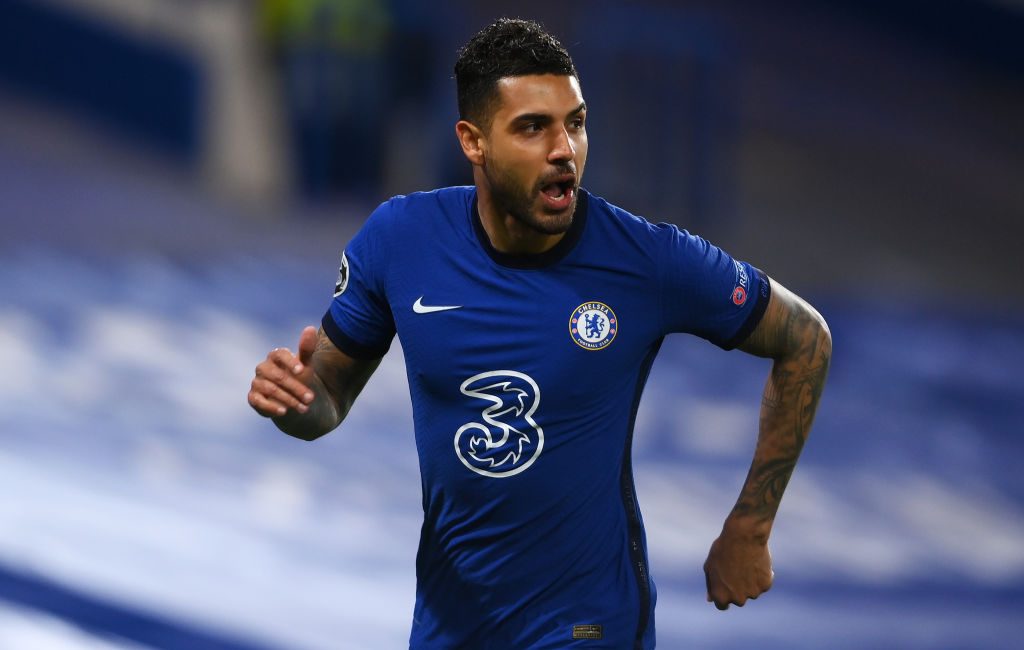 West Ham are in talks to sign Chelsea and Italy international left-back Emerson.

Our man-in-the-know ExWHUemployee, who reported an interest in the Italian amongst other Chelsea players earlier in the month, has said a deal is to be a permanent one with talks progressing.

Ex has also said that talks with PSG defender Thilo Kehrer are continuing with a deal now closer.

Belgium international Hans Vanaken has also been confirmed as a top target by Ex, although other options are in the mix for an attacking midfielder.

A full update on transfers will be provided later on The West Ham Way podcast with Dave Walker and ExWHUemployee on Patreon.