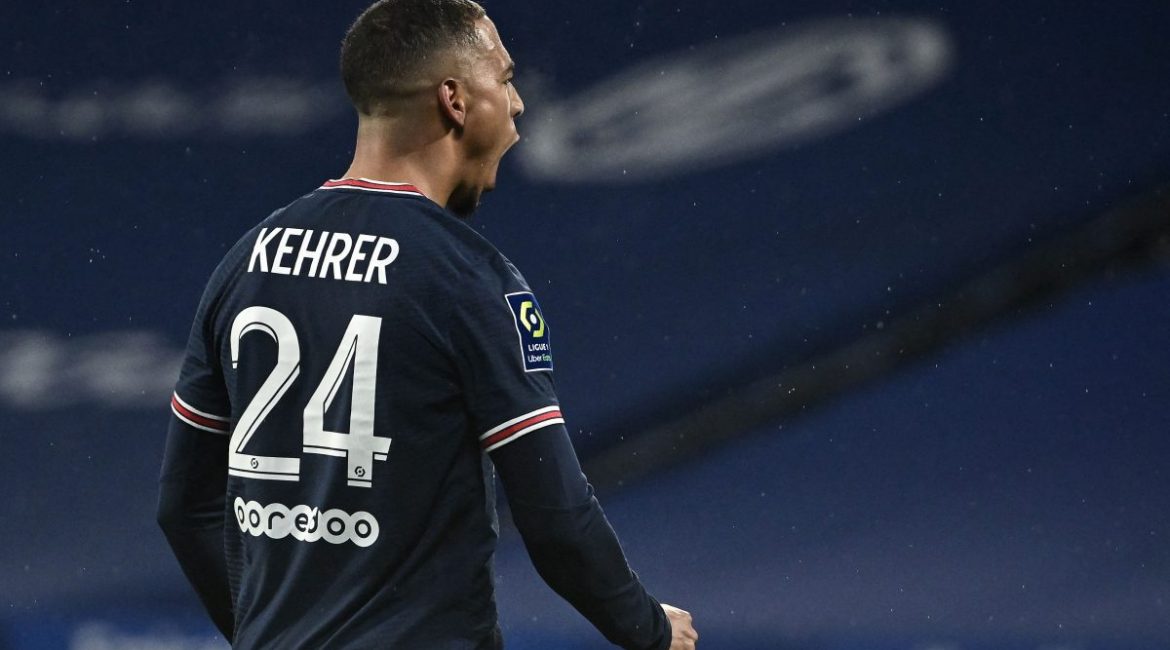 A fee for Thilo Kehrer has been agreed with PSG with the player now expected to arrive in London to complete the deal.

As exclusively brought to our fans by ExWHUemployee, the German international defender has been a target for David Moyes and the player is now close to agreeing personal terms.

Ex has revealed that the player is due in London today to undertake his medical ahead of the move in time for this weekends fixture against Brighton, if all goes according to plan.

As revealed by Ex previously too, the club are also pushing to complete the signing of Emerson from Chelsea, in the hope also he’ll be in the squad for Sunday.

Ex will keep our fans up to date on the progress of these deals and others via Patreon.