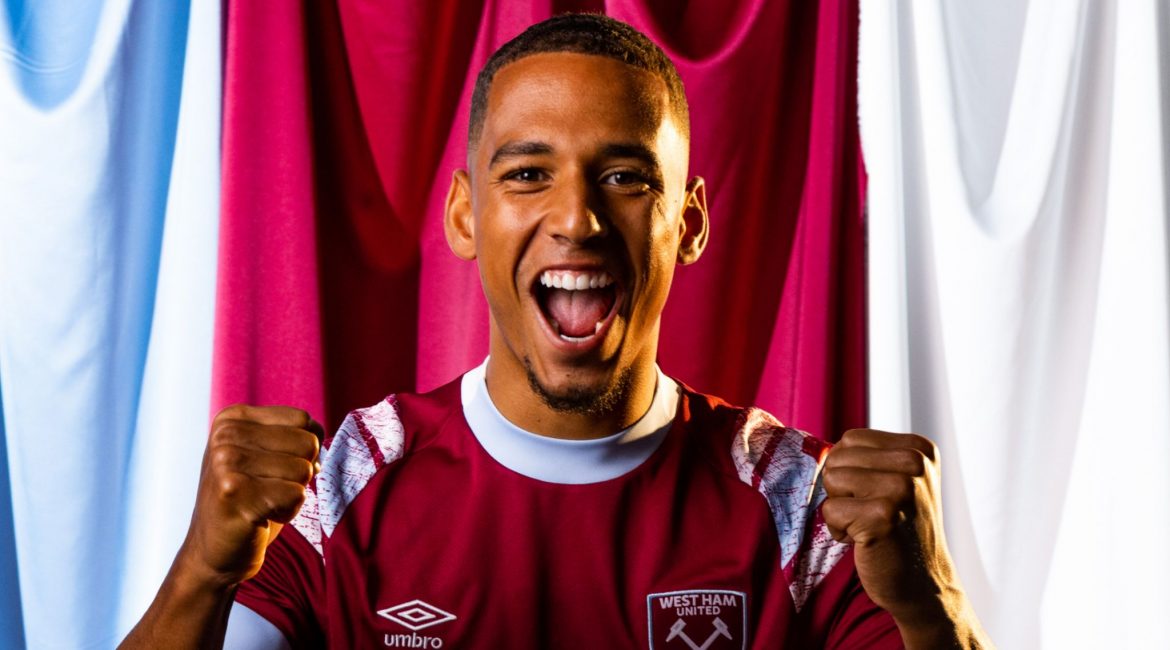 West Hams new summer signing, Thilo Kehrer, has said he is excited by the project in East London under David Moyes.

The German international defender, who signed from French giants PSG, is our 6th signing of the summer so far and should be in contention for a Premier League debut this weekend.

The 25 year old put pen to paper on a 4 year deal with an option of a further 2, and told the clubs Official Site that he’s eager to get started.

“Obviously it’s the best league in the world,” said the Hammers number 24.

”All the teams have quality players. You have a lot of big teams, intense games. I used to like to watch the Premier League since I was very young, so I’m very excited to be here.

“I think we have a really, really good team and a great project here. Also, I talked already to the manager and I would say that my biggest goal is now to get to know everybody, to get to get into the team and integrate myself as quick as possible and to grow with the team and create a good vibe, a good team spirit and just go on having good games together.”

The new Irons signing wants to bring in a winning mentality too as a player who has had experience in winning silverware.

“That’s what I want,” added Kehrer. “I mean, playing four years in PSG is creating a sort of winning mentality and also that’s what I want to bring here, of course, to win games as much as possible and that’s it.”