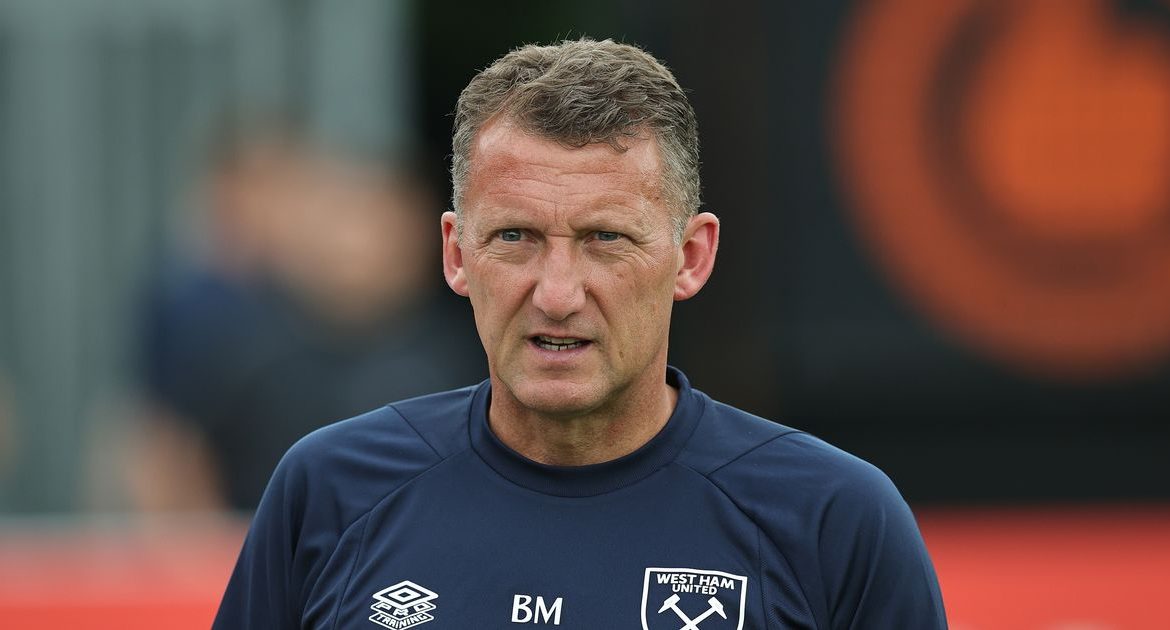 West Ham won 3-1 against Viborg FF in the 1st leg of our Europa Conference play-off, but Billy McKinlay says the manager wasn’t overly satisfied with the performance.

It was a welcome result and one all connected with the club will be hoping acts as a springboard to kick start our season and produce more positive results and performances.

Despite the result, Assistant First Team Coach McKinlay stressed that there is plenty of work to be done to get our Hammers playing more fluid and effective football.

“We felt across the game we were a little inconsistent and little laboured with our use of the ball and probably turned it over too many times for our liking,” McKinlay told the clubs Official Website.

“The consequence of that was we gave them a little bit of enthusiasm and encouragement, and they had some nice passages of play with maybe some opportunities to do better in the final third.

“So we’re not absolutely satisfied as we still need to do more to find our rhythm and cohesion and hopefully we do that soon.

“When we get it right and we get the cohesion and rhythm I spoke about then we get the opportunities and look a quick, free-flowing team. We need to find more moments like that.

“We knew before the game that Viborg were a good technical team with a nice style about them, and we could have done a little bit better in one or two moments, but 3-1 is a decent result.”

Despite the noted work to be done to push on this season, McKinlay was delighted to see key forwards getting on the scoresheet, which should give many a much needed confidence boost ahead of our crunch Premier League clash against Brighton on Sunday at London Stadium.

“Everybody knows that the quicker you can get your strikers off the mark that’s what they live on,” added the Scot.

“It’s really good for Gianluca to get off the mark. Maxwel had a part to play in that as well with an assist, and when players come in they want to have an influence on the team, have an impact and make their mark.

“If they can do that in their first or second game early in their career, that settles them down and gives them more confidence.

“They’ve got more to show and more to do once they get to know the team, the players and the way we work a little better.

“But it’s really pleasing and good for Jarrod and Micky also to get off the mark for the season.”