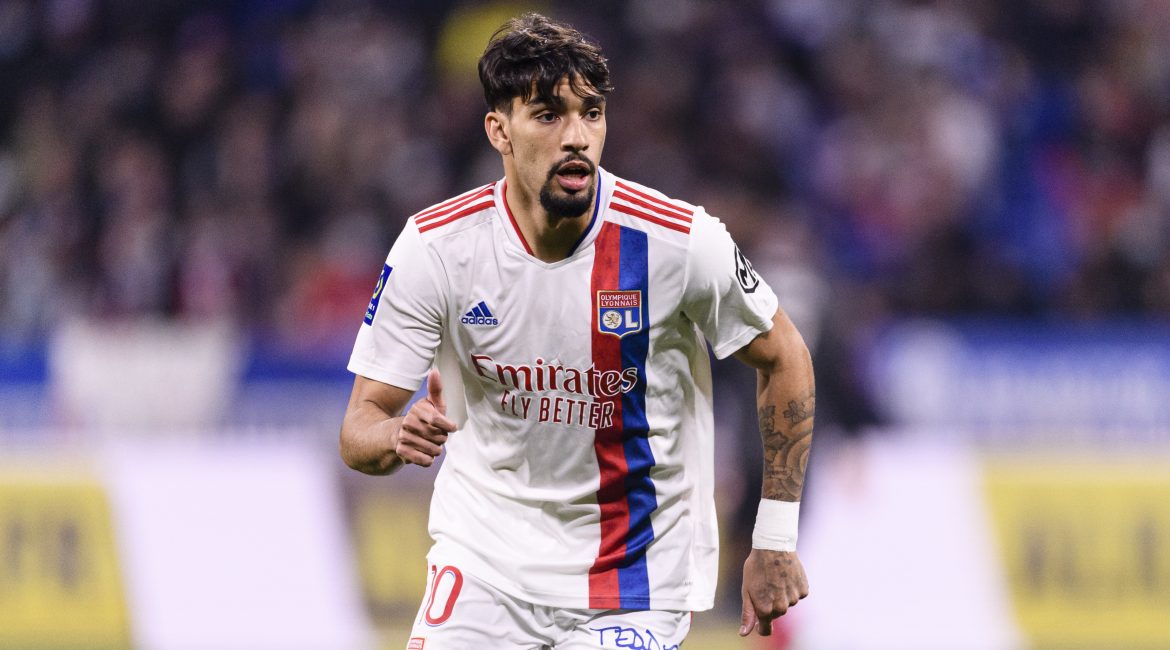 Our man-in-the-know ExWHUemployee has confirmed the offer is under consideration and we are likely to face competition for his signature.

Ex broke the news that the club were keen on the attacking midfielder at the beginning of the month and now a formal offer has been made.

Discussions are set to take place over the next couple of days however, West Ham are hopeful of landing the player, with new signing Emerson set to play a key role.

It is understood that both Paqueta and Emerson are friends from their time at Lyon, and this could potentially sway the deal in our favour.

Further to this David Moyes has confirmed the offer whilst praising what he believes could be a big addition to his West Ham squad.

“He can play as a number 10, an eight, and he plays as a false nine for Brazil quite often,” Moyes told the press including the BBC today.

”I think his pedigree is really good,” added the boss. “Pedigree doesn’t always guarantee that it works, but you would hope that it helps towards him possibly getting better.”

Ex will keep our fans up to date on the progress of this deal and others via Patreon.