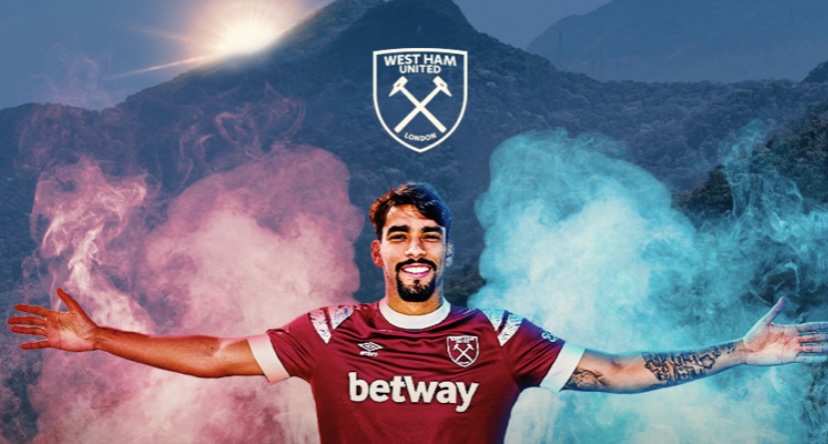 West Ham have completed the signing of Lucas Paqueta from Lyon for a club record fee.

The Brazilian international has put pen to paper on a 5-year deal with the option of an additional in what is seen as huge coup for our Hammers.

As exclusively broke by ExWHUemployee on Patreon back in early August, David Moyes has been keen on the versatile midfielder for some time however it was always expected a tall order considering the amount of other clubs eager to sign the player.

Despite this, West Ham have fought of interest from a host of top clubs to capture the signature of a player widely regarded as one of the best in Europe.

Ex has revealed there will now be a race against time for the player to be registered in time to face Spurs on Wednesday night at London Stadium.