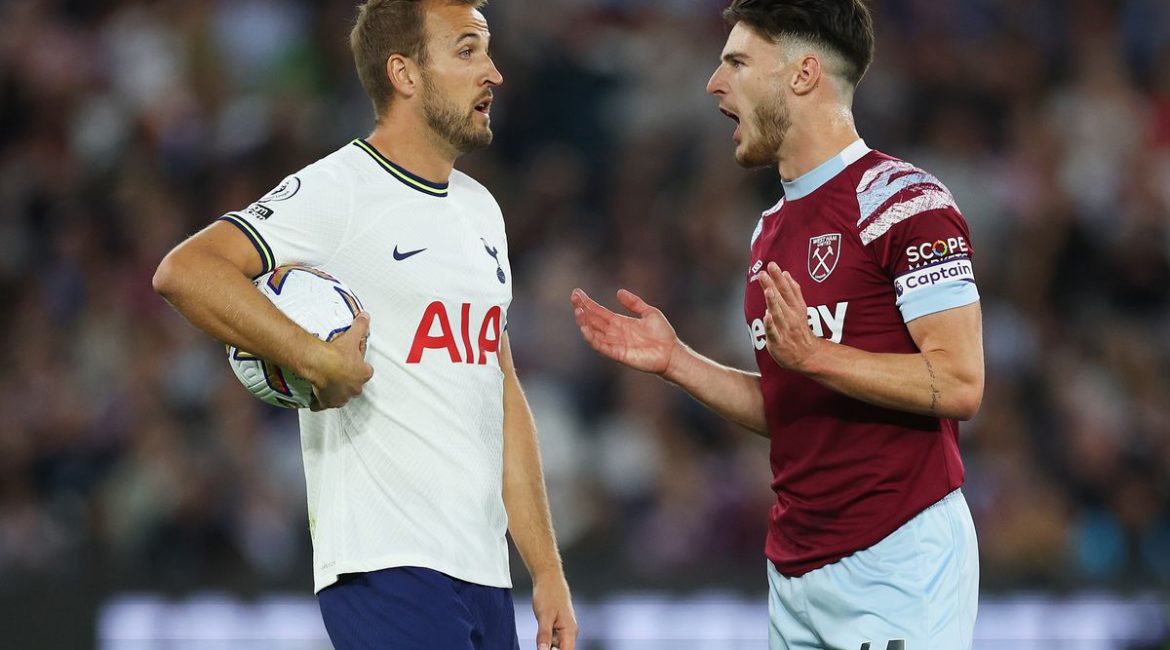 West Ham drew 1-1 with bitter rivals Spurs in a hard-fought London derby at the London Stadium.

It was a game that David Moyes will look back at an opportunity missed as our Hammers had chances to steal the points following a display that shows West Ham are back on track.

Spurs started the game well and dominated possession as Moyes’ side simply struggled to get up to speed with the visitors and it was looking like a very long night was in store.

There was a shout for penalty when Kane headed onto what looked like Cresswells arm, but after VAR intervened, it would the ball hit his head prior and was correctly ruled out.

This seemed to kick our Hammers into gear as the tmepo and quality of football improved massively.

As West Ham pressed for a goal Spurs broke against the run of play and Kane pulled back into the path of Kehrer who couldn’t avoid fumbling into his own net.

A lead for the visitors felt harsh but the response showed this match was far from over.

After the break West Ham kicked on and produced a far more dominating display which echoed the performances we have come accustomed to.

Only 10 minutes into the second half we were level. following a sublime flick from Antonio which Soucek latched onto to rifle home and give West Ham a deserved goal.

It was then that our Hammers turned the tide, putting in a performance that warranted a victory over our bitter rivals.

Spurs had to defend deep and in the introduction of new signing Paqueta added extra spice to the proceedings, with the Brazilian immediately showing glimpses of what a player he will be for our side.

West Ham pushed for a winner but despite chances had to settle for a point in match that will encourage all associated with the club that we are getting back into our stride.

Another London derby awaits on Sunday with Chelsea not in form, and will prove a perfect opportunity to get more points on the board.