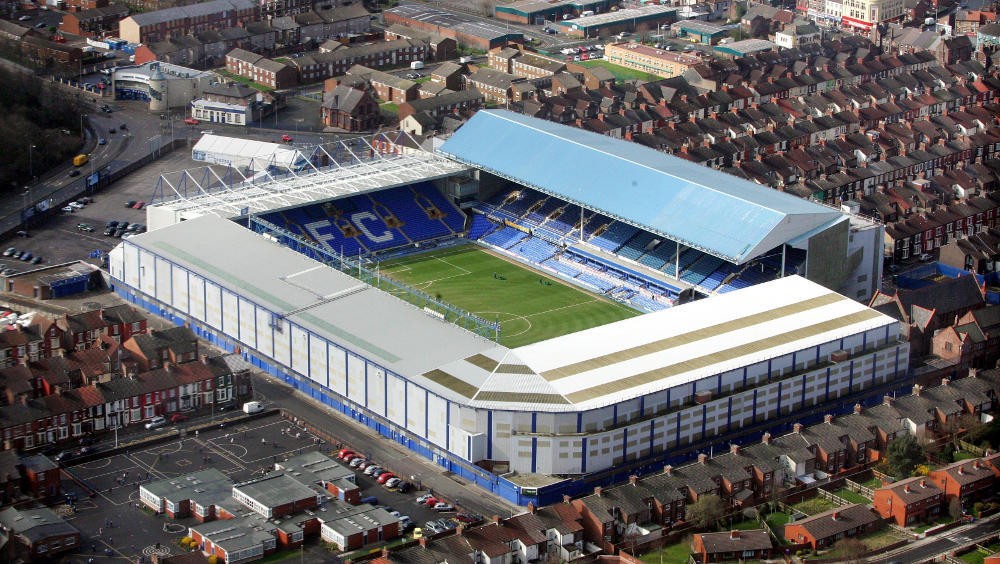 West Hams match away to Everton in the Premier League this Sunday goes ahead it has been confirmed.

There have been many question marks over fixtures going ahead following the passing of Queen Elizabeth II, with available police levels considered to be a key factor in this weekends upcoming matches.

The Premier League however has confirmed that our match against Frank Lampards Everton at Goodison Park on Sunday is to go ahead, with the game now being shown live on Sky Sports at 2:15pm.

West Ham have made a poor start results wise in the Premier League this season and will see Sundays match the opportunity to kick start our domestic season.

The West Ham Way will provide further details for our fans in due course.