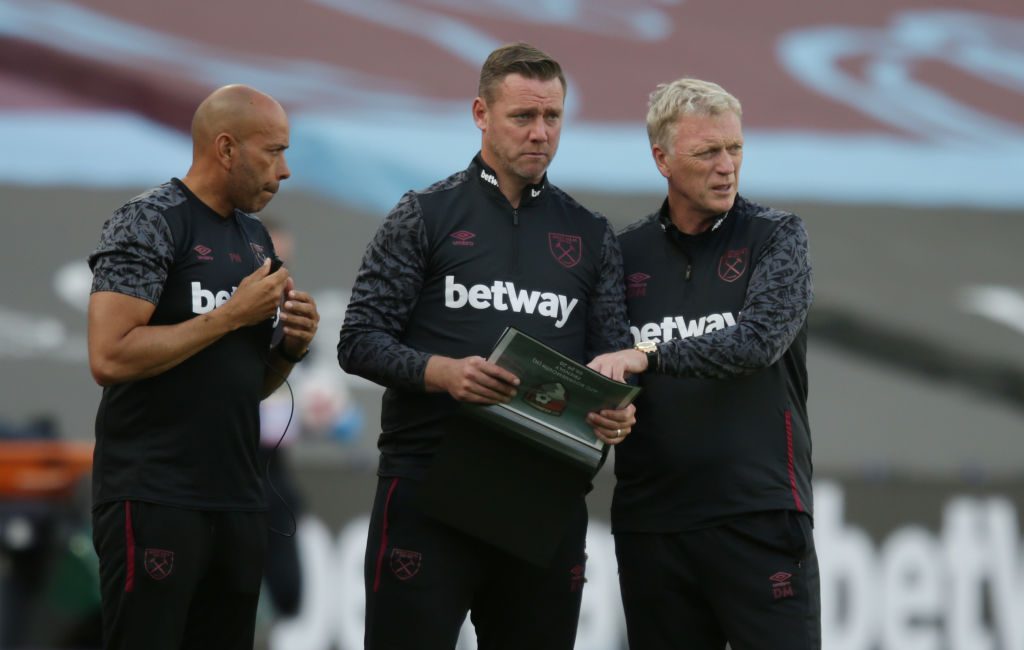 David Moyes has issued a warning to his players that performances need to be of a very high standard to stay in the team.

West Ham have had a busy summer adding to the squad, with the club one of the highest spenders in world football.

The additions have added much needed quality in depth for the Hammers boss, and Moyes acknowledged that it has been needed for some time.

“That’s exactly what we’ve been after,” Moyes told The Independent.

“We’ve not had that for probably the last couple of years, or certainly not as much.

“But what we always have had here at West Ham is a great team spirit, a great group of lads who are committed.

“We have got much stronger competition. Still, bringing in eight or nine players and trying to bed them in quite quickly is not an easy thing to do.”

Despite the element of patience required to allow the players to gel, Moyes is optimistic although fired a warning that players need to be at their best to earn a spot in his side.

‘The players we’ve brought in will make a difference and it just needs a little bit of time,” added Moyes.

“But we need to try and get the points on the board in the Premier League. We’ve shown better signs with our performances against Tottenham and Chelsea recently.

“We’ve got competition, we need it; if we’re going to try and challenge the boys at the top again, we’re going to have to get these players playing at their best.

“If you don’t play well then you will find yourself not in the team!”