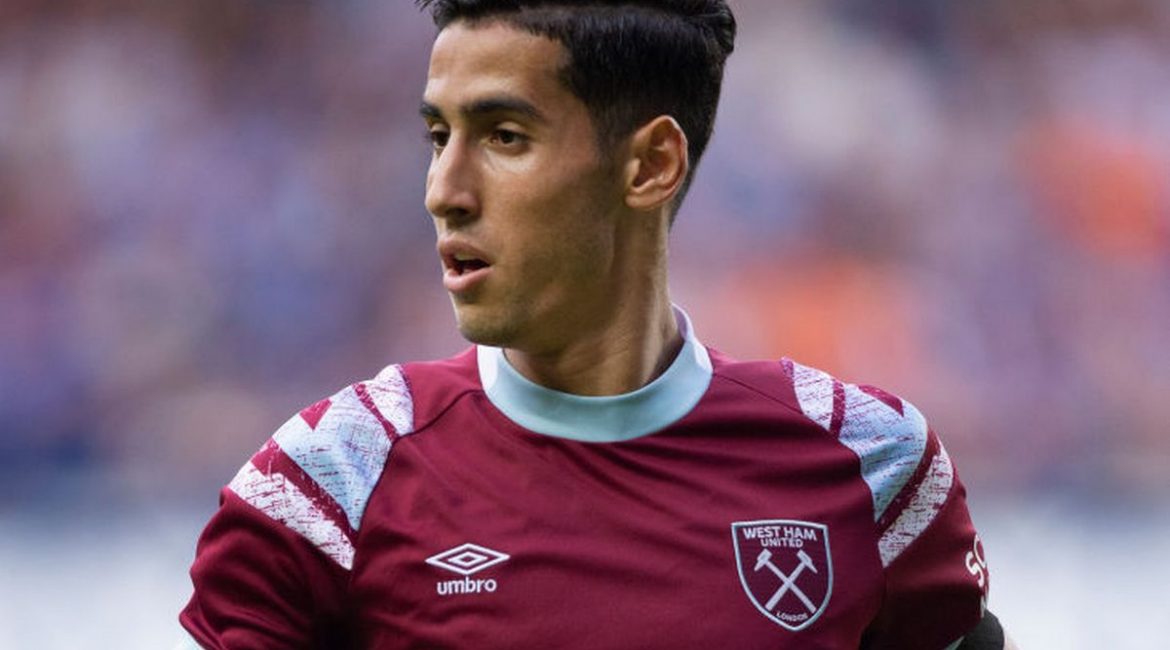 The West Ham Way can report positive news regarding the injury recovery of Nayef Ageurd.

The Moroccan international underwent surgery to his ankle having sustained injury during pre-season.

The club initially forecast that the £30m summer signing to return after the World Cup this winter, however there is confidence that could now be sooner.

Although no date has been set by the club, belief is growing that Aguerd could feature for David Moyes before the tournament in Qatar.

It will be a welcome boost for the manager who earmarked the defender this summer as a key target and one he was delighted to get over the line.

Our man-in-the-know ExWHUemployee will provide further details on Patreon in due course.