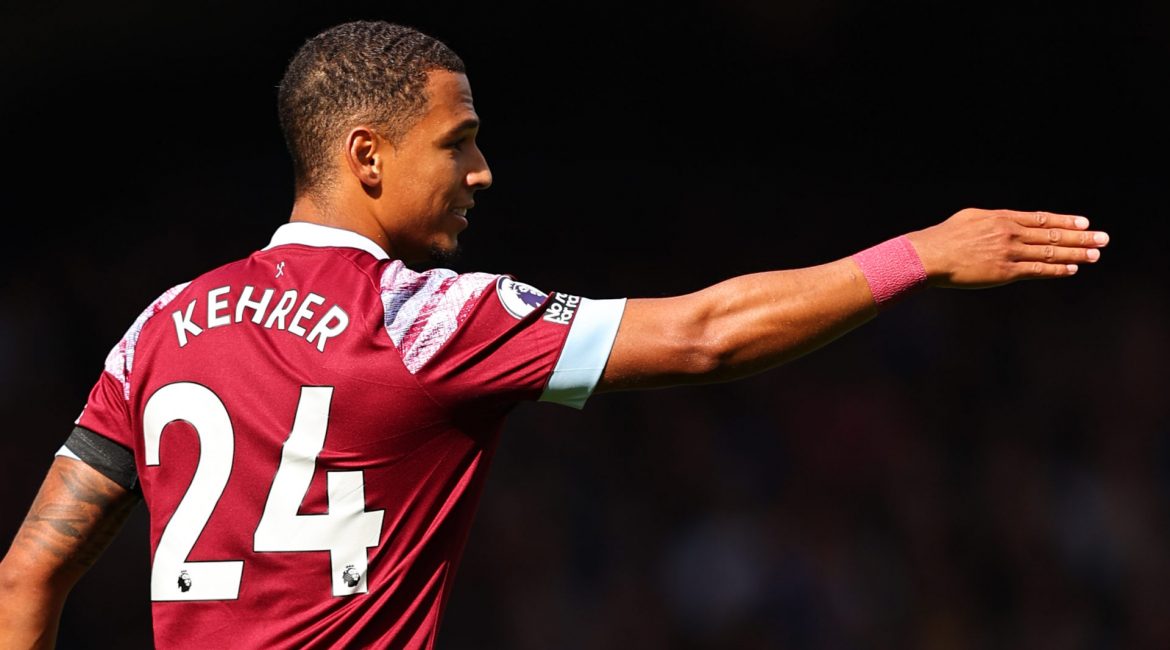 Thilo Kehrer has made a big claim which will provide David Moyes a welcome option ahead of our must-win clash against Wolves on Saturday.

The German international who signed for West Ham this summer from Paris Saint-Germain, was in action for his country against England on Monday night and produced an accomplished display.

However, what was more eye-catching for West Ham fans would have been the fact Kehrer produced a very positive performance at right-back for his nation in the thrilling 3-3 draw.

It is no secret that this particular position has been a cause for concern in recent weeks, with the form of Vladimir Coufal having dropped significantly for some time and Ben Johnson not being available due to injury.

With our Hammers in a precarious position in the Premier League, having mustered only 4 points from the opening 7 matches, David Moyes needs now to be bold with team selection and look to shake up a side low in confidence.

It seems Kehrer could well have provided the Hammers boss with the perfect remedy to fix the ongoing problem, with the already-fan-favourite looking ideal to slot-in in favour of Coufal, with other options available to fill in at centre back to partner Kurt Zouma.

There is no doubt that eyes will be on Moyes on Saturday especially in regards to team selection, with many hoping that players who are simply not delivering are dropped in favour of those who are worthy of a starting spot.

Moyes is known to favour his ‘trusted’ squad members, but with a severe urgency to turn this terrible run of form, it surely is time for the Scot to park these principles and put faith in others that can shake up a side in desperate need to a refresh.