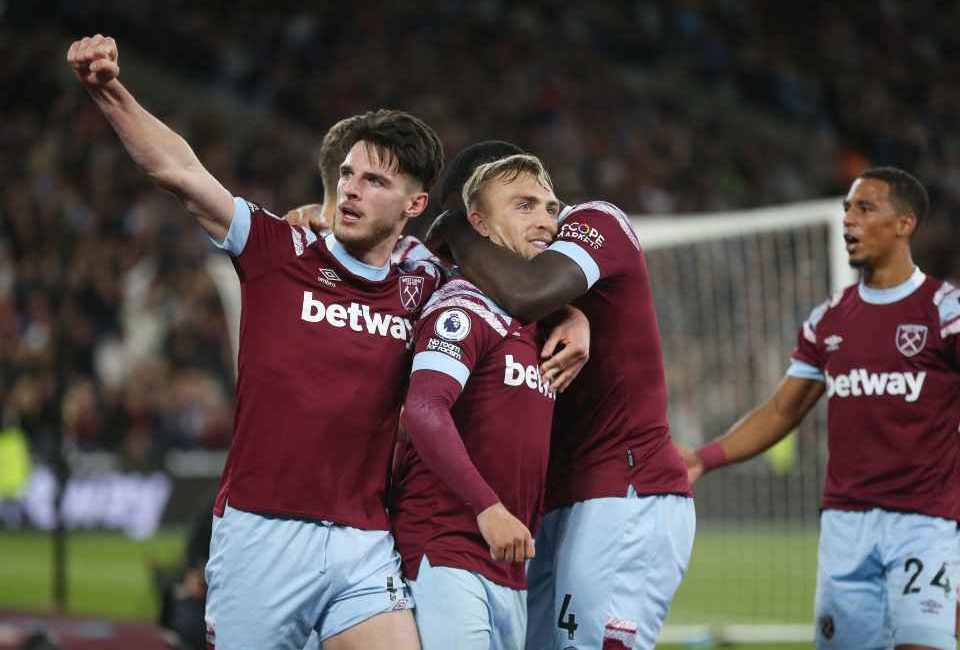 David Moyes was understandably delighted with his sides performance in the convincing 2-0 victory over Wolves at London Stadium.

West Ham produced a much-needed clinical and commanding display to take the heat off the Hammers boss and arguably throw his counterpart Bruno Lage under the spotlight, with Wolves now occupying a relegation spot with Moye’s Hammers climbing up to 15th.

It has undoubtedly been a testing period for Moyes, with many fans expecting changes to a stale lineup and a performance that would echo that of the last two seasons – and we weren’t disappointed.

The Irons boss rang the changes with Kehrer moved to right-back, Dawson reintroduced alongside Zouma, Cornet starting on the left-wing and Scamacca starting ahead of Antonio. These adjustments breathed much needed life into a side desperate for the points and ultimately from the off it was never really in doubt.

West Ham looked refreshed and up for the task, starting in a manner that set the tone for the rest of the match. One criticism since the start of the season has been our slow starts to proceedings, however that was put to bed against Lages Wolves, with our Hammers looking menacing from the first whistle.

Just under the half-hour mark West Ham were ahead, after excellent work from the much-improved Bowen who weaved into the box causing the Wolves defence to desperately clear, but it fell to Scamacca who fired in a stunning strike into the top corner of the net to send London Stadium wild.

Wolves struggled to respond despite some neat possession play, but it was West Ham who continued to look the far more threatening when on the ball as we went into the break with a fully deserved lead.

The second period of play commenced in the same manner as the first, with our Hammers clearly intent on securing the points, and it was only 10 minutes into the half that the lead was doubled thanks to a typical clinical finish from Bowen.

The England forward brought the ball down well to turn inside the box and the fired a bullet half-volley into the bottom corner to secure the much-needed victory for David Moyes.

Wolves never really looked like getting back into the game aside from a chance from Costa, making his debut, who headed wide of Fabianski.

The result and performance was one that was desperately needed and will be a welcome boost, but what was more encouraging was the performance of players who have been seriously lacking prior to this much, with Soucek and Bowen both looking back to their usual selves.

So much so the Hammers boss Moyes was full of praise for Bowen after the match, and too Scamacca who also produced an outstanding display leading the line for the majority of the match.

“They both did a really good job,” the boss told the press. “Gianluca was very good. We really like him, he’s slightly different from what we’ve got. We are still trying to integrate him.”

With regards to Bowen Moyes stated that he will be on the plane to Qatar if he continues to produce displays like that going forward ahead of the World Cup this winter.

“I told him that if he scores five or six goals he’ll be on that aeroplane,” added Moyes. “Today was a typical Jarrod Bowen goal. That was more like Jarrod.”