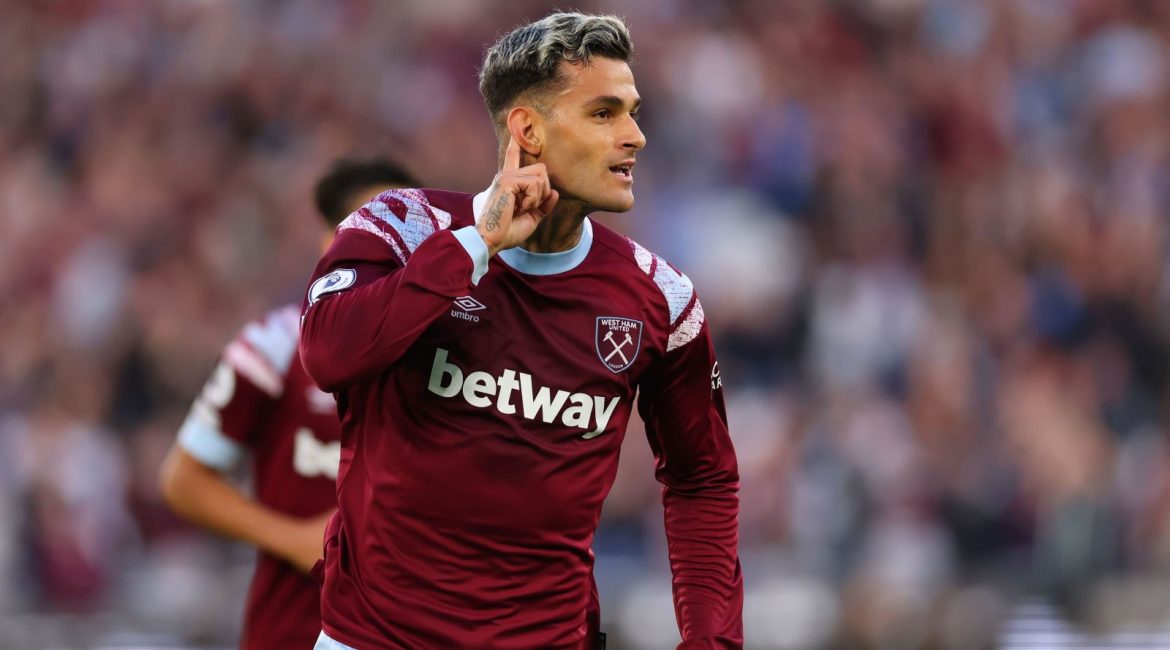 The victory in the must-win game over Wolves at the weekend leads on now to a crucial week whereby West Ham can really kick-start this campaign and climb the table.

Saturdays 2-0 triumph over strugglers Wolverhampton Wanderers at London Stadium was not only relief all-round, but also produced a performance that felt a corner could well have been turned after such a disappointing start to the season.

David Moyes’ Hammers occupied a relegation spot going into the proceedings however never looked a side worthy of that position, with a much-improved display that mirrored those fans have come accustomed to over the last 2 years.

West Ham this week go into arguably our most testing Group B fixture in the Europa Conference League, with a trip to Belgium on Thursday night against Anderlecht.

Our Hammers form on the European circuit certainly hasn’t been a concern, with 4 victories from as many games so far, which will result in Moyes’ side going into the match at Lotto Park high in confidence.

A win in the Belgium capital would not only be a big step towards qualification to the knock-out rounds of the tournament, but also add to belief that our Hammers have turned a corner as we head into another home tie in the league against Fulham on Sunday.

The London derby presents the perfect opportunity to add 3 more points on the board, especially with The Cottagers suffering a morale-knocking loss at the weekend having endured a 4-1 loss at home to Newcastle.

One factor that could well play a big role in our return to form is the performances by our summer signing Gianluca Scamacca, with the Italian striker showing what he can offer in his excellent showing against Wolves.

The £30.5m signing from Sassuolo looked very much the complete striker with a sublime display which included an outstanding goal to match, and this has even lead to high praise from our captain who stated that the forward has been in excellent form behind the scenes.

“He has probably scored about 20 worldies since he’s been here,” admitted Rice to the Official Website. “I’ve just gone: ‘wow; he can hit a ball.’

“When he gets the space, he can really deliver for us. So, I am buzzing that he scored. But his all-around contribution today, He really linked the game well, and he looks to be a real positive threat for us.

“Gianluca has got one of the best strikes of a ball I have ever seen. It’s crazy. When it went into the top corner there was no surprise at all.”

Scamacca is likely to be given more game-time this Thursday against Anderlecht as we continue our march in Europe, however Jarrod Bowen could be rested having picked up a nasty looking finger injury in the win over Wolves.