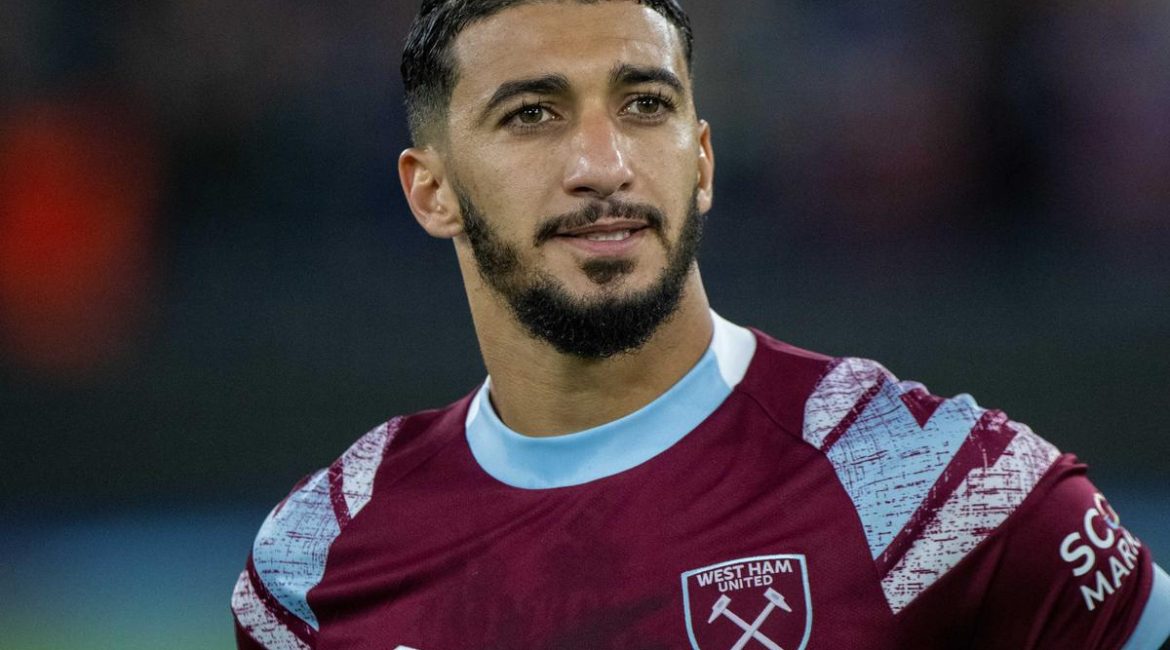 Said Benrahma’s performance this week definitely caught the eye, however is he doing enough to convince David Moyes in the long term?

It’s been a constant question mark hanging over the head of the Algerian international since his arrival in East London back in 2020, with him never seeming to be able to force his way into Moyes’ first 11 – even despite the stats favouring the attacking midfielder.

Moyes have never pulled punches when assessing Benrahmas performances, with the Scot on many times stating his frustration in his decision making at times and the inconsistency of his gameplay.

On his day, Benrahma is capable to terrorising the best of defences, whether that be in the Premier League or in Europe, as he has proven. But why then is he continually on the fringes? Never seeming to get a decent run of matches in the side.

What is clear from Moyes’ team selections is that he has certain players he has faith in, even if out of form, the boss will stay loyal and opt with his trusted allies. Benrahma it appears has never fallen into this category – even if he puts in a match winning shift.

So despite the playmaker now being at the club for over 2 years, that question mark remains – and ultimately doesn’t seem to be shifting any time soon. And as time goes on, the long term future of Benrahma is questionable, as it does seem if a better option presents itself in the market, Moyes will most likely grab at it.

Again on Thursday night, Benrahma demonstrated what he is capable of, having produced a stunning free kick to send our Hammers on the way to a valuable victory in the Europa Conference League over Anderlecht. But will it be enough to sway Moyes? Most likely not.

There is also the player himself to consider in all of this. How much longer will he want to be on trial for the manager? The never ending audition to showcase his qualities.

What is certain is that the cannot continue beyond this season, with Benrahma now approaching 28, he will surely be seeking a first team role very soon, whether that be in East London or elsewhere.

If Benrahma is to convince Moyes he’s name to be on that team sheet every week, then consistency in his displays need to arrive, and fast.