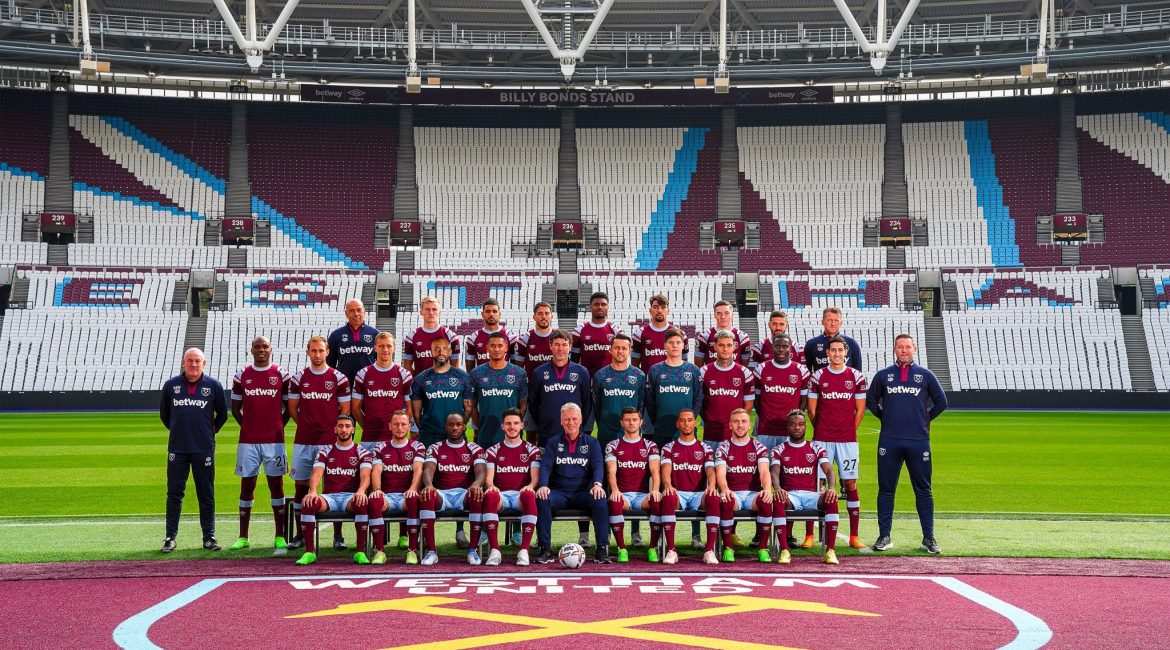 West Ham have officially released the team photo for the 2022/23 season, with a bizarre twist that has many fans baffled.

The photo for this campaign includes all of our summer signings including Lucas Paqueta, Gianluca Scamacca, Thilo Kehrer and Max Cornet, with captain Declan Rice taking his place alongside manager David Moyes.

The picture is a reminder just how much quality our club possesses these days, and its one that has been shared with pride amongst fans on social media.

However, there is a strange element to the picture, with Darren Randolph looking rather like he has been photoshopped in, with the lighting not looking quite right.

Many fans have picked up on this and have queried whether this was the case or if it was an optic illusion. 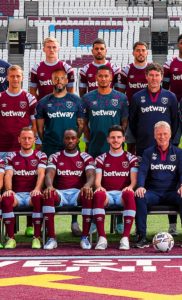 The West Ham Way have managed to get hold of a picture from the day clearly showing an empty space where Randolph is stood in the official photo, proving that he was in fact superimposed into the shot. 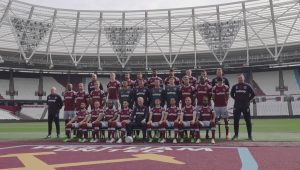 It it our understanding that the Hammers 3rd choice goalkeeper wasn’t available on the day the picture was taken, and therefore a bizarre decision was taken to photoshop the keeper in at a later date.

The question has to be asked, why bother? Surely it would have made more sense to just leave him out if he wasn’t available, rather than shoot an embarrassing own goal which now ultimately has ruined the picture.