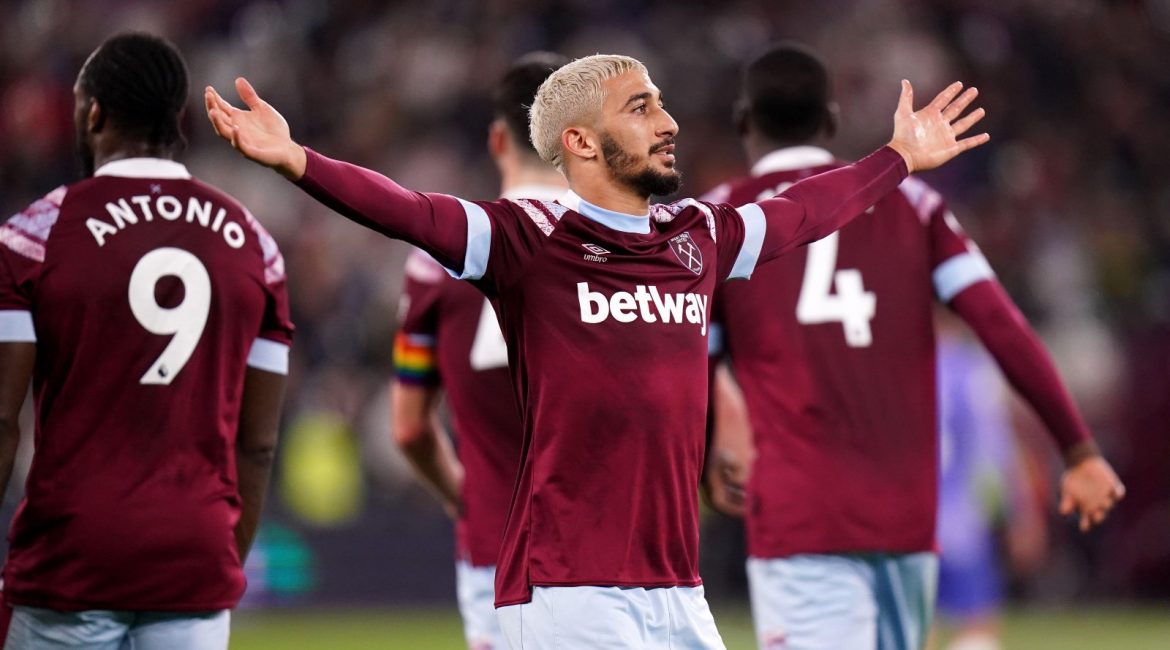 Following our vital 2-0 victory over Bournemouth at London Stadium, we got the view from our fans on the win and performance from David Moyes’ Hammers.

It won’t be up there with one of the greatest victories in the clubs history, but this was an important 3 points and clean sheet that sees our Irons head into the top half of the Premier League table for the first time this season.

Nerves were evident, especially in the second half as once again West Ham struggled to be clinical in front of goal, when arguably we could have been out of sight by half time. But it was all-in-all a job well done and one all connected with the club will hope we build upon.

The match also saw a rare Premier League start for Said Benrahma, with many fails hailing the Algerians performance as one of the key factors in our cockney boys grabbing all 3 points against the Cherries.

Result was more important than performance which is lucky cos performance wasn't great. 3 man central midfield with Downes closest to Scamacca too negative and caused us issues building attacks. Fortunate Bournemouth were awful. Benrahma MOTM by a mile.

Lucky with both goals but deserved to win . Benrahma best game for us

Scrappy game but improvements, Benny is a starter for me every week no his shooting isn’t consistent but he creates chances going forward and that’s what we are lacking. At the end of the day we were lucky but 3 points is 3 points

Many fans though felt we were fortunate, with lady luck, or VAR (for once) on our side as both goals came from contentious decisions that had former Hammer and now interim Bournemouth manager Gary O’Neil furious.

It would be hard not to argue that had it been the other way, West Ham would feel hard done by too. This has certainly been felt by our fanbase who many couldn’t deny that we possibly got away with a couple of calls there.

Lucky with both goals but deserved to win . Benrahma best game for us

Not an easy game to watch
Lethargic at times
Wrong team selection
Poor subs
But a wins a win
VAR smiling on us but how can you get the decisions from last week at Soton and this week against B,mouth
There has to be more consistency

Lastly a key topic that has surrounded our match assessments this season has been our lack of cutting edge in the final 3rd, with West Ham simply struggling to get that final ball or ruthless strike away which ultimately has cost us dearly already this campaign.

Fans felt this was very much evident again, especially when in the second half we were at times hanging on, when arguably the match should have been wrapped up much earlier had we been more unforgiving in the final passage of play.

West Ham started on the front foot and maintained a much higher block, higher pressure and were more direct. Creativity in the final third let them down.

If was a must win last night and you could see the players also recognised this . Good first half performance but overall poor in the last third and as such we didn’t create enough clear cut chances .

7.5 out of 10. Not the best performance ever but got the win, deservedly. However not converting pressure into proper chances is still happening.