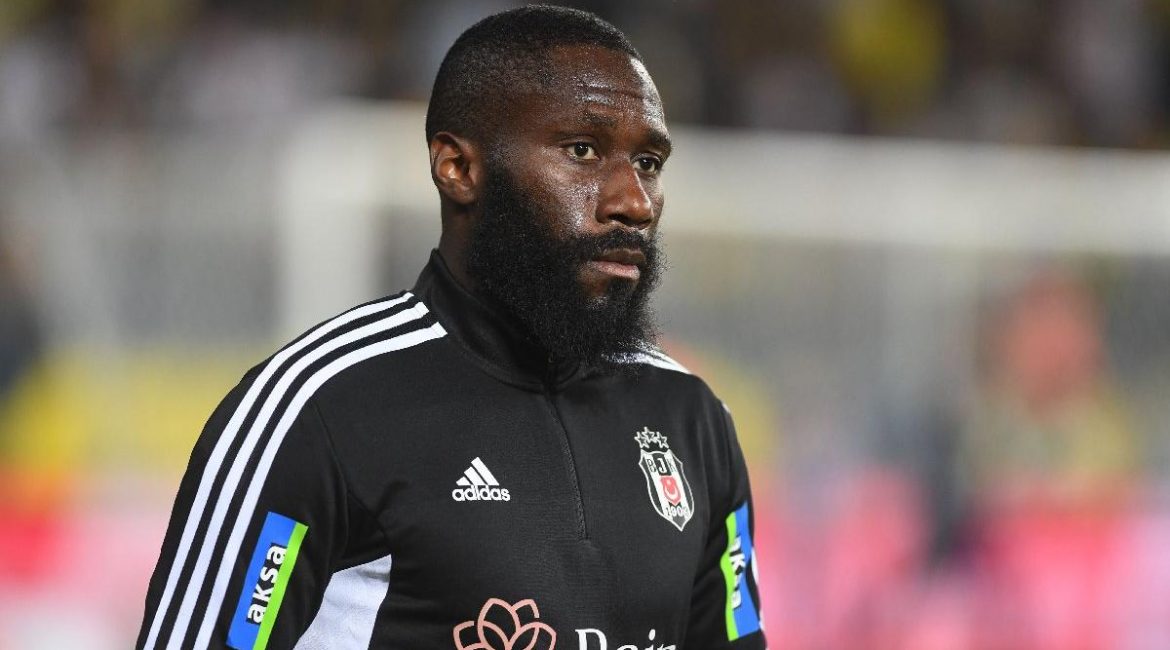 West Ham defender Arthur Masuaku has been ruled out with injury following a so-far positive loan spell at Besiktas.

As exclusively revealed by ExWHUEmployee this week on The West Ham Way Podcast, the Hammers left back has been found to have fluid around his knee which will result in an unfortunate spell on the sidelines.

Masuaku has been found to be surplus to requirements at London Stadium and has this season enjoyed his loan move to the Turkish club, having established himself as a regular under Şenol Güneş.

The move has been looking likely to be made permanent following the positive move, so the injury will serve as a huge blow to all parties although there will be hope the Congolese international can recapture his form once he returns to action.

Ex has revealed that the knee injury is likely to keep Masuaku out of action for “2-3 months”, thus confirming the severity of the complaint. It has not been confirmed at this stage whether Masuaku will require any surgery.