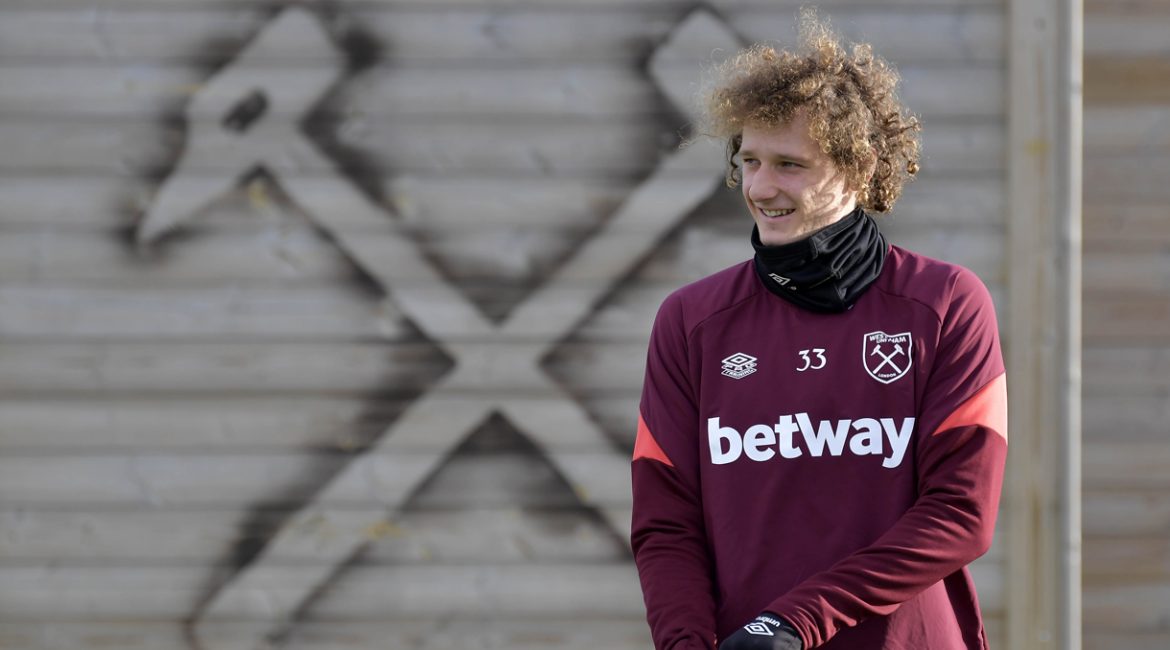 Former West Ham loanee and Czech international midfielder Alex Kral has spoken of his time at the club and in particular working under David Moyes.

Kral joined West Ham on a season-long loan deal from then parent club Spartak Moscow and struggled to make any real impact in East London before he departed at the end of the short-term arrangement.

Since then Kral had his contract with Spartak Moscow terminated, this was mainly due to the ongoing war in Ukraine and in particular the sanction imposed on Russia as a result of the conflict, with the midfielder now plying his trade with German side Schalke.

It was evident during the Czechs spell in East London that he was not particular favoured by the manager Moyes, and Kral, speaking to the media as reported by Football London, expressed his disappointment at not getting much of a chance during his disappointing loan spell.

“I am a young player who always wants to play and for that reason at West Ham was a hard time for me”, Kral confessed. “Really fast I recognised I won’t play in too many games, so I worked on my weaknesses in each training.”

Kral also described his relationship with Moyes, highlighting the point that discussions with the manager were very limited which didn’t help the Czechs time under the boss.

“Moyes didn’t speak much with me,” said the midfielder. “He was detached. I only spoke to him one time when I went to him, asking him what I needed to improve to play, at a time when [Declan] Rice and Tomas [Soucek] were out of the game.

“But something was off because if I had been doing everything right I’d be playing, no? So, I tried to speak like this with him, I didn’t go and ask: ‘Why am I not playing?’ But he kept saying that I needed to wait for my chance, the rest was between him and me.

“I kept training hard, apart from one week when I had Coronavirus, I was never injured, I was ready. Sadly, there wasn’t much communication, but he wasn’t like that just to me.”

Despite his frustration on his time at West Ham and working under Moyes, Kral also stated that he still has respect for the manager and uses his time as a learning curve in his career going forward.

“It’s just the way Moyes is and I don’t take it personally,” added Kral. “I respect David and it was a good lesson, using it to my advantage to work on my weaknesses.

“From my opinion I want to play but even if I was a coach, I want to rotate the team. I feel there was a space to use me more in the Europa League, for example in Frankfurt the team was really tired but Moyes had his own players.

“Sometimes I’d feel it, the players would feel it, that we should change a little bit to refresh the team, but Moyes saw it differently and I respect it. In the end the results spoke for him, if he hadn’t had them it would have been different.”