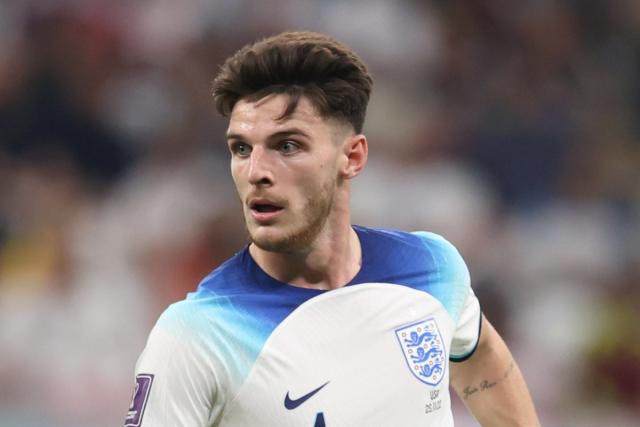 Declan Rice and England have qualified for the knockout stages of the World Cup following an excellent win over Wales.

The Hammers captain ensured that he joins his West Ham teammate Lucas Paqueta in round of the last 16, with the summer signing having qualified previously with Brazil, in what was a commanding display for the Three Lions.

Rice was once again a figurehead in the 3-0 win which ensured that Gareth Southgate’s side finished in top spot of Group B, raising hopes that England can be serious contenders for the trophy in Qatar.

Two goals from Marcus Rashford and one from Phil Foden made sure that England secured their place in the knockout stages of the tournament, with Senegal awaiting on Sunday.

Rice was withdrawn along with Harry Kane when the game was all but secured just shy if the hour mark, highlighting again the importance the Academy graduate is to our Nations team, making sure he is rested ahead of the crunch game on at the weekend.