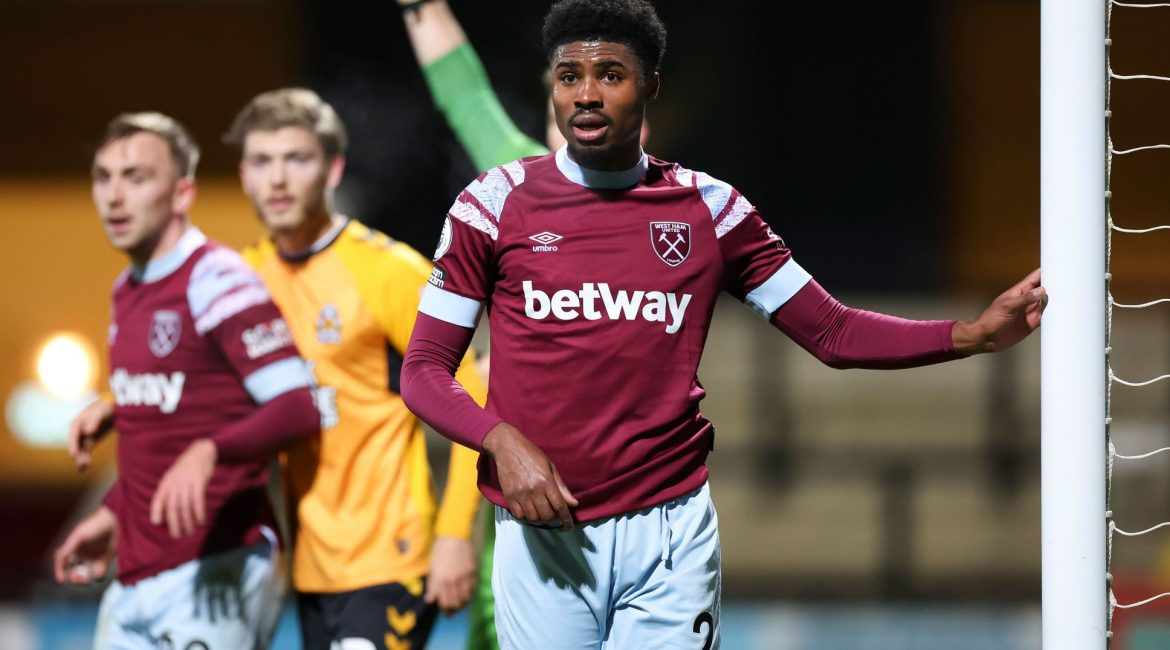 West Ham kicked off our return to action with a relatively comfortable 4-2 victory over Cambridge United at Abbey Stadium.

It was the hosts Greg Taylor’s testimonial match in which our Hammers side kicked off a mini-pre-season period ahead of the resumption of Premier League football on Boxing Day.

West Ham face Arsenal on 26th December needing to kickstart a campaign that has so far been underwhelming, with David Moyes very much under pressure to turn our fortunes around and fast.

The trip to face Cambridge provided the ideal test as our side look to get back to match fitness and hit the ground running in 3 weeks, with goals from Jarrod Bowen, a Lewis Simper own goal, Said Benrahma and Pierre Ekwah proving the difference to wrap up a comprehensive win.

Assistant coach Mark Warburton was pleased with the work rate and result, although admitted this period with the World Cup is causing many issues for clubs as we adjust to a Premier League restart which is fast approaching.

“The boys have come in and had three or four hard-working days and tonight was an extension of that,” Warburton told the clubs Official Website.

“It’s important now to start preparing for the first game back [at Arsenal] on 26 December, so it was important to get minutes into the boys’ legs and good loading and a good workout.

“Some of them had 45 minutes and some had 60 and some of the young boys came on and did well and got minutes as well and did well, so overall it was a really good experience.

“You’ve got boys who are away at the World Cup, you’ve got boys who have played international friendlies for their countries like Tomáš, Vlad and Saïd etcetera, and others who haven’t had minutes during the break, so you’ve got boys coming back at a real hotchpotch of levels, so we’ve had a few days of hard work to get them back to where they need to be.

“On Friday we travel to Italy to play Udinese on Saturday, then we play Fulham the following week, so these games are really important to get the loading right for the players.

“It’s a really tough time and every club is going to learn from this experience around Europe, because it’s not easy.”