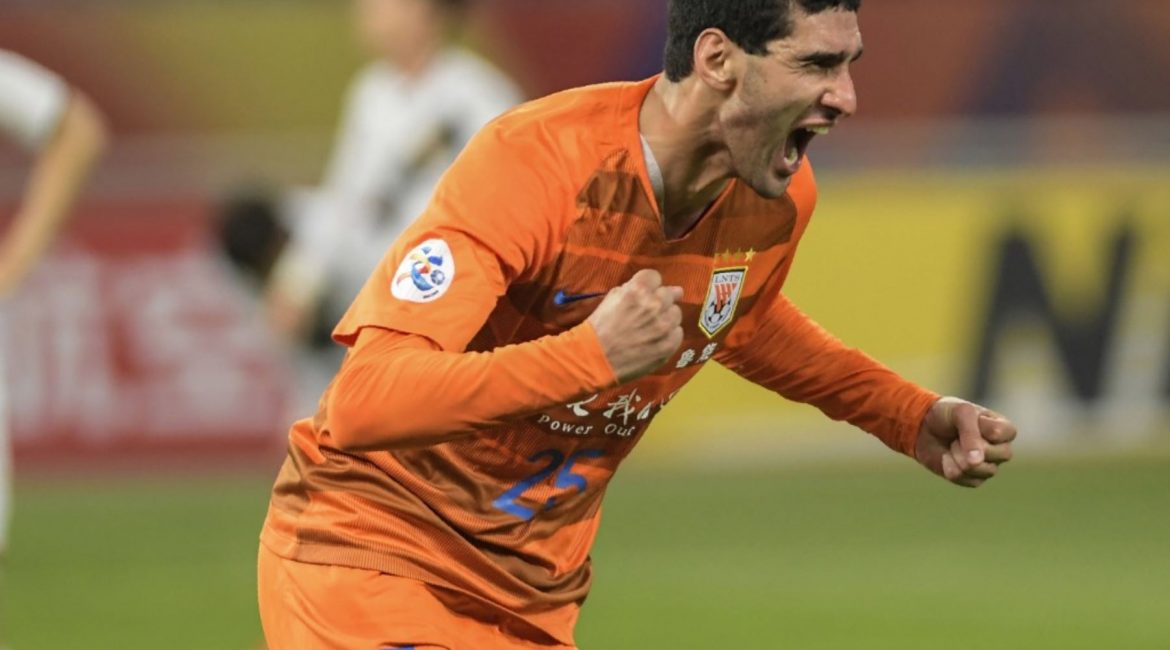 There has been various reports circulating linking West Ham with a move for Marouane Fellaini this January, and our ITK ExWHUEmployee has provided an update on the situation.

The former Everton and Manchester United midfielder Fellaini, who played under Hammers boss David Moyes at both clubs, currently plys his trade with Chinese club Shandong Taishan and is being linked with an imminent move away, potentially back to the Premier League.

Reports from many news outlets are suggesting that West Ham could look to make a move and secure the 35 year olds services in the short term from January, as our Irons seek to rediscover the form of the last 2 seasons to steer us away from the bottom end of the table and back amongst the European spots.

ExWHUEmployee, reporting exclusively for The West Ham Way on Patreon, however has stated that the reports are not accurate and that the club have confirmed that no contact has been made at this point.

Ex also disclosed that his sources have stated Moyes hasn’t even indicated as yet that Fellaini is on the Scots radar, and therefore as of now, the club do not expect any deal to happen. This of course can change, but right now that is highly unlikely.