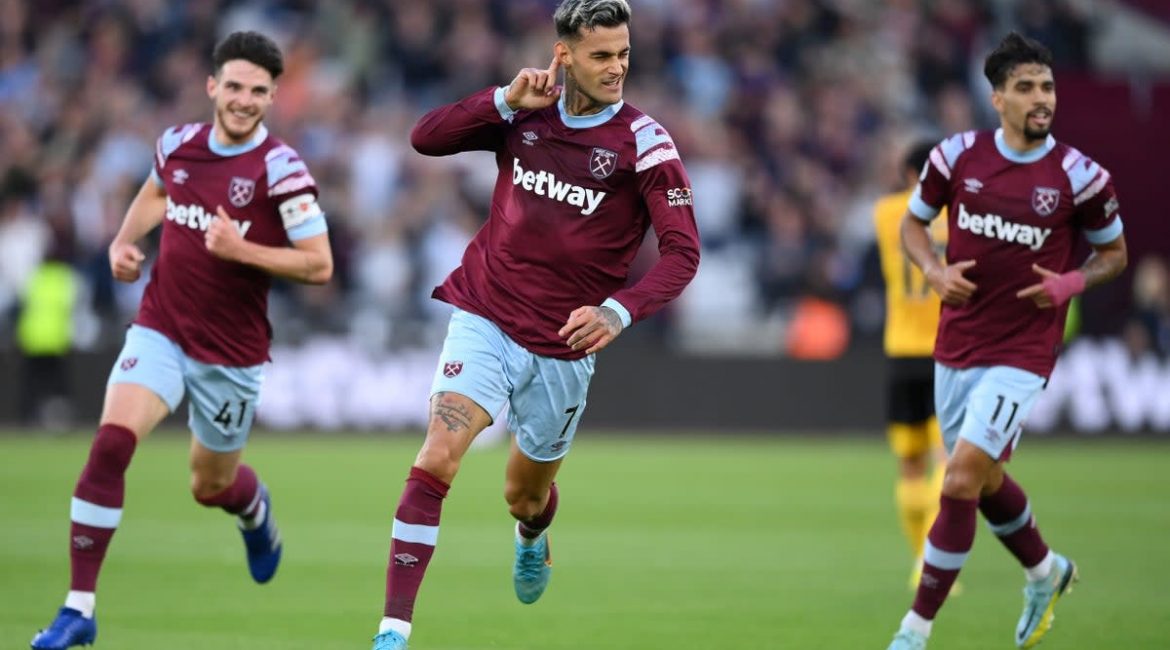 West Ham have suffered a huge injury blow with Gianluca Scamacca forced off with injury in the friendly over Fulham at Craven Cottage.

The Hammers summer signing picked up the injury following a heavy challenge which is now a serious cause for concern for David Moyes with West Ham only 9 days away from returning to Premier League action against Arsenal.

All connected with the club will be hoping the injury is a knock and the Italian will be able to return to action fast with West Ham desperate to turn around a so-far underwhelming campaign.

The £30m signing has shown glimpses of his undeniable talents since his arrival and there is high hopes he would kick on following the World Cup break, so an injury now would be a cruel blow.

Our man-in-the-know ExWHUEmployee will be keeping fans up to date on the situation on Patreon first as always.