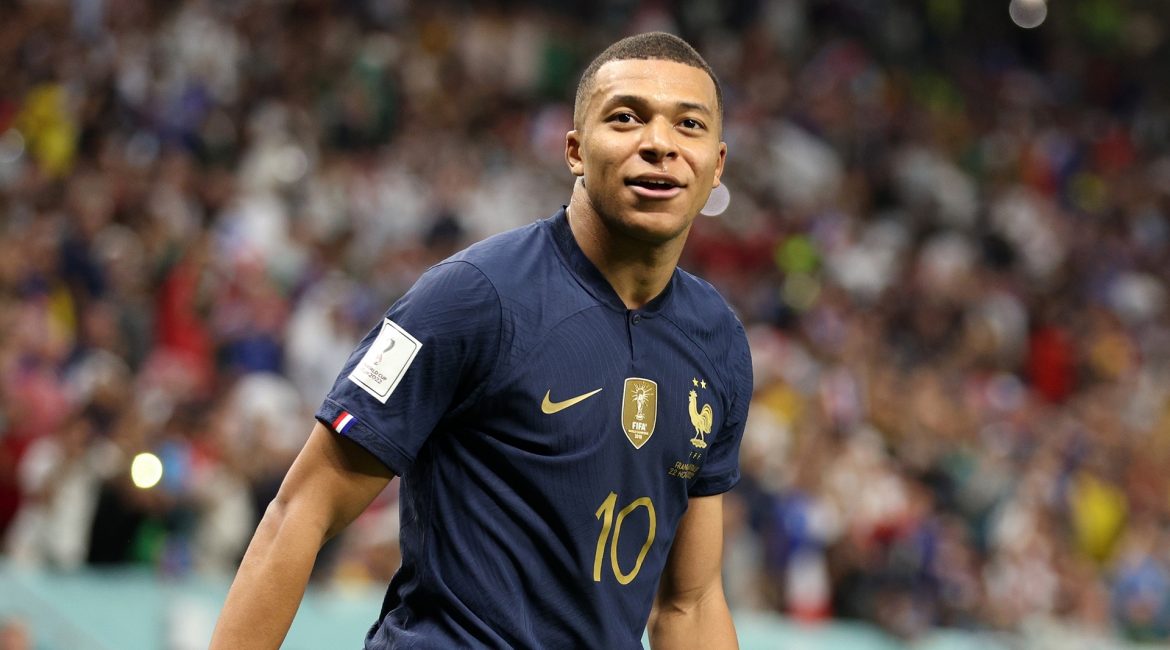 The France star, who was on the losing end of a thrilling final with Argentina as a result of a penalty shootout following a 3-3 draw, was the second person in history after Hurst to score a hatrick in a World Cup final.

Hurst, who famously scored 3 goals in the 4-2 win over Germany in 1966 at Wembley, congratulated Mbappe on the incredible feat by sharing his thoughts on social media.

Taking to Twitter, the former West Ham striker stated: “Many congratulations to Mbappe, whatever happens. I’ve had a great run!”

Many congratulations to Mbappe, whatever happens. I've had a great run!

Despite the heroics of the France star, it was Argentina’s Lionel Messi who stole the headlines, as he spearheaded his nation to World Cup glory in what was an epic tournament in Qatar.

The conclusion of the tournament now gets attention back on domestic football, with West Ham set to return to Premier League action against Arsenal on Boxing Day, in what starts a crucial period of fixtures for an under pressure David Moyes.