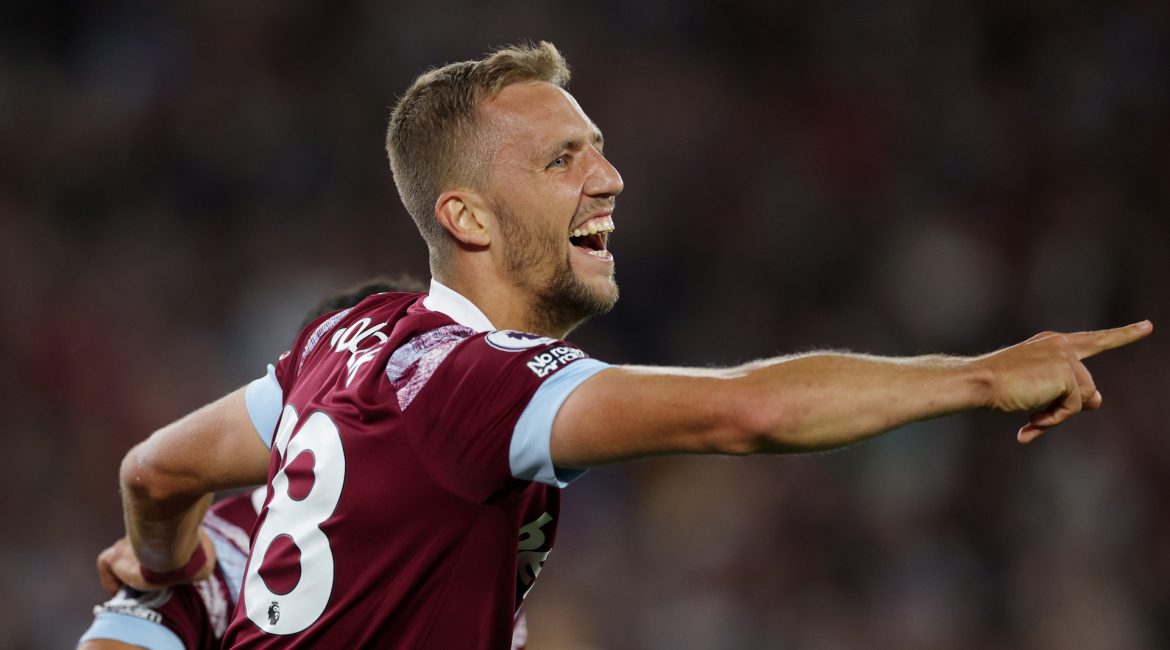 West Ham midfielder Tomas Soucek has issued a rallying statement ahead of our London derby against Arsenal tonight.

The Czech international, speaking to the Official Website, has admitted that this season so far is very much below par but also that the club are determined to get things on track and fast.

There is no denying that the task facing our Hammers against the current league leaders is a daunting one, with Mikel Artetas side being in blistering form since the start of the season.

David Moyes though will be hoping that the World Cup break will have knocked the momentum from Arsenal and that our Hammers can take advantage, and Soucek has stated that West Ham are ready for the challenge that awaits.

“Every one of us has to be ready for the first game,” said the Czech international. “From that first moment in the first game, one day after Christmas, we could give a present to all the West Ham fans. The momentum we can get from the first game back is massive.”

“We did not start the season how we wanted; we have a big challenge to change that.”

There are however doubts surrounding the position of Soucek, with many querying whether Lucas Paqueta should now occupy the midfield position alongside Declan Rice.

It was evident at the World Cup that the Brazilian can flourish in a deeper role than the one occupied at West Ham under Moyes, but whether the boss opts to change his philosophy is unknown at this stage.

David Moyes is under mammoth pressure to show that his side are back at the level expected, with much discontent amongst the fanbase with the club sitting 16th in the league with 40% of the campaign played.

A positive result at the Emirates tonight could change the mood fast though and the Scot will be more that aware of that fact. Whether he can be daring to go for it though remains to be seen.