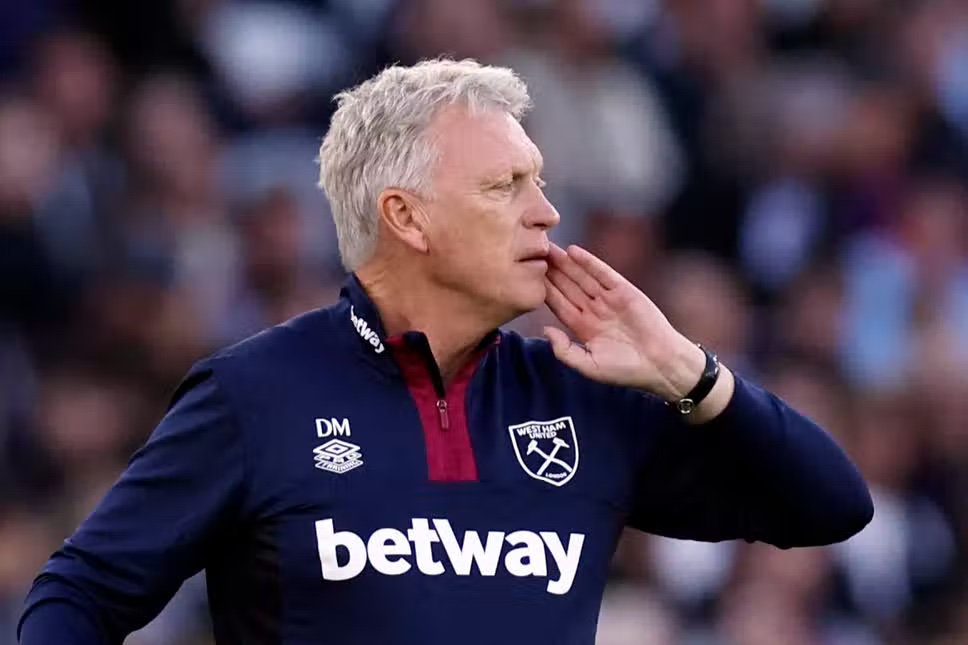 The future of David Moyes is under scrutiny following 5 successive Premier League defeats, with ExWHUEmployee providing an update on the situation.

Moyes oversaw yet another defeat this season, with our Hammers falling to a 2-0 home defeat to Brenford to leave us in 17th and just as point above the drop zone, this is despite 17 matches played so far this season.

The so-far underwhelming season has left many now calling for the manager to be replaced, with the fear that West Ham are now firmly in a relegation battle, despite the target this campaign to be challenging the top 6 positions.

Understandably, boos rang out at London Stadium after the latest poor showing, with Brentford comfortable winners with Moyes’ side again looking void of confidence and ideas.

The pressure now on the boss is evident, with players including captain Declan Rice that West Ham seriously need to turn the situation around and fast.

“Everyone needs to stick with us,” stated Rice to the clubs Official Website. “It will turn.”

Following the loss in the London derby, ExWHUEmployee provided an update on the situation surrounding the future of Moyes, with many expecting the club to react after the latest poor performance.

“I have sent numerous messages to various sources I have at top level,” stated our man-in-the-know on Patreon. “The feedback I have received is that the club back the manager.

“The exact quote I got from my top source was: ‘We back the manager. There are no obvious replacements available. IF David Moyes was unemployed and we looked to change manager, he’d be the exact person we’d bring in.'”

Ex concluded that it appears for now that Moyes is remaining, and there is a confidence that things are improving amongst the players.

“So whether West Ham fans like it or not,” added Ex. “It appears that David Moyes is the manager for the short term at least.

“The players do feel that they were unlucky yesterday and feel they can turn it around.”