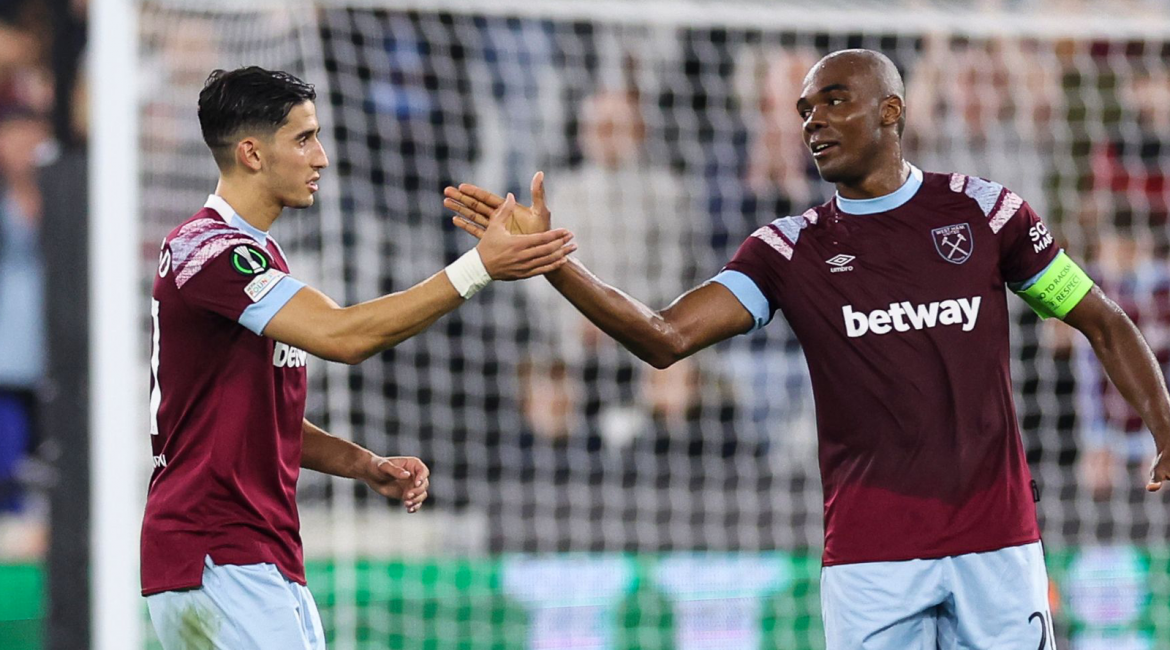 Angelo Ogbonna has taken a swipe at his Hammers teammate Tomas Soucek when discussing the worrying form the club is experiencing.

The veteran Italian defender, who made a rare start following a long period of recovery from a serious knee injury, was understandably disappointed to have walked away again empty handed following yet another defeat in the 2-0 loss to Brentford on Friday night.

West Ham are currently in crisis with many questioning the long-term future of David Moyes, with our Hammers currently languishing in 17th despite this being a season many had hoped would see Moyes’ side push on and compete around the top 6.

Ogbonna though believes that the togetherness is there and that everyone involved is fully focused on turning the current situation around, starting with a difficult trip to Elland Road on Wednesday.

“We are not just focused on Leeds,” stated the Irons defender when speaking to the Official Website.

”We have 21 games left and I think we have to fight for every game. It starts at Leeds. In fact, I think it started against Brentford because even though we lost, we were unlucky, and our effort was totally different and we played like everyone wanted.

“For the majority of the first half, everyone enjoyed it, but football is like that and three points count, so we will try our best to get three points at Leeds and in all our games.”

In his assessment of the performance against the Bees, Ogbonna clearly took a swipe at Tomas Soucek however, as he praised the look of the midfield implemented by David Moyes with Lucas Paqueta coming in from Soucek.

“I think we showed we can play well,” added Ogbonna. “Dec and Lucas showed the can play really well together in the middle of the park, but on the night the details were really important.

“We lost because of details against a team who thrive on details and I am doubly disappointed because we conceded the same goal we conceded to them last season. Things like that really hurt me, but I think there were positive things from the game.”