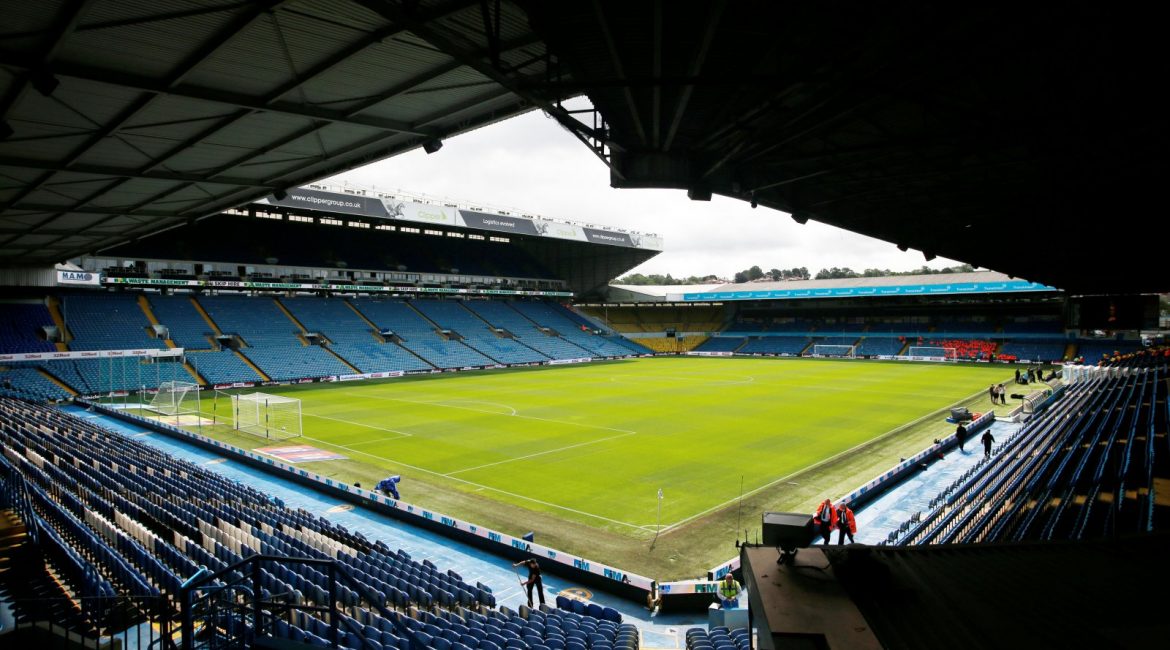 Following the sad passing of David Gold, West Ham tonight take on Leeds at Elland Road in a must-win encounter for the club.

West Ham are close to being firmly in a relegation battle until the very end of this campaign if we do not gain much needed points, starting with tonights trip to face Jesse Marsch’s side who are also fighting the bottom end this season.

Moyes’ side are on a horrendous run of form, having gained zero points from the last 5 matches, with performances worryingly also not reflecting a side close to getting back to winning ways.

However, tonight is to be seen as a hugely defining moment for the boss, with a good performance and result desperately needed.

The passing of David Gold could be seen as a catalyst for unity, which has seemed absent in recent months. Our joint-Chairman will no-doubt be with us in spirit tonight.

A huge boost ahead of the match is that Nayef Aguerd is set to return to action, having been on the bench in the latest loss to Brentford last Friday night. Although it seems Kurt Zouma will miss out, although he is now very close to returning.

Max Cornet will again miss out, with concerns continuing over his calf injury which could require surgery.

The hosts are set to be without Patrick Bamford, Archie Gray and Stuart Dallas, although Adam Forshaw is expected to be in the squad having recovered from a knock.

Tonights match kicks off at 7:45pm and is not being shown on TV, however it will be broadcast live on BBC Radio 5 Live and BBC Radio London 94.9FM.