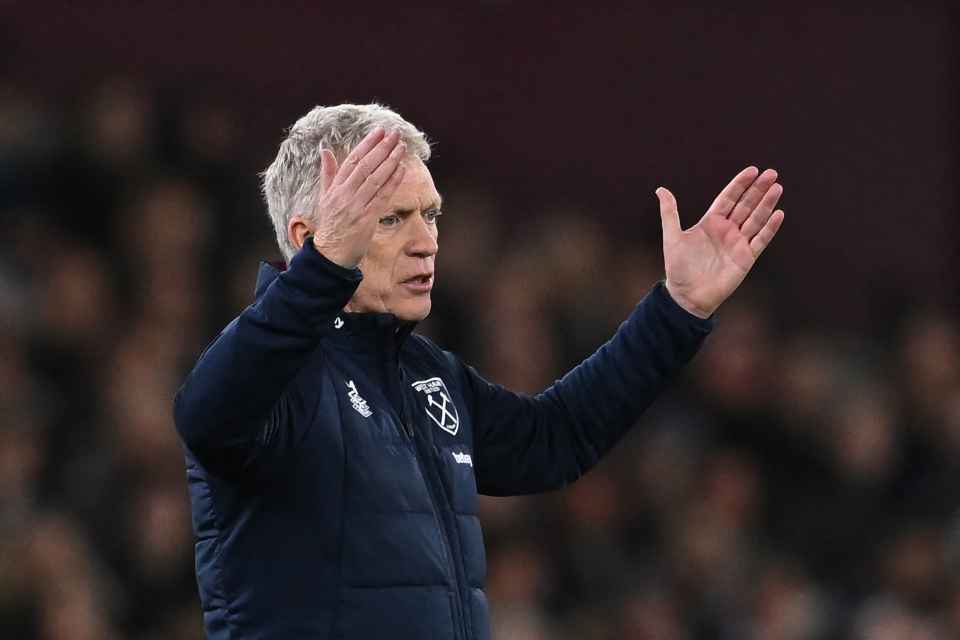 David Moyes understandably cut a frustrated figure after West Ham drew with Leeds despite coming from behind to lead in a crucial match.

The Hammers boss came into the fixture under tremendous pressure following 5 consecutive league defeats which has sunk West Ham into a relegation battle which the club are desperate to pull away from fast.

The trip to Elland Road was always going to be a fiesty affair, with the hosts also battling to escape the bottom end of the table, and a tough encounter it certainly was.

West Ham fell behind but recovered well, and a penalty from Paqueta just before the break and a stunning strike from Scamacca seconds into the restart gave us hope that our Hammers would come away from Leeds with all 3 points.

Again though, lapses in defence from a back line looking void of confidence, cost West Ham 2 valuable points as we continue on a crucial run of fixtures where points must be won.

Moyes, speaking to the press as reported by Football London, was quite rightly agitated in the knowledge that a much needed win was let slip cheaply, and it must be said could have been worse had it not been for a dying seconds save from Fabianki.

“I actually felt like we missed an opportunity to get all three, I really do,” said the under fire Irons manager.

“We made a couple of passing mistakes at the back, I thought we looked okay but when we went a goal down, I thought here we go again. We’ve lost a couple of goals now from throw-ins, terrible.

“Two tonight from thrown ins, two tonight against Brentford from throw ins. It’s obviously something we need to try and do better at.”

The boss though feels the goals scored, especially that of Scamacca, could give a much-needed boost in confidence and hopefully that will be realised in the weeks to come.

“I need him to start scoring,” said Moyes. “Ones inside the box and headers and tap-ins and things off the goalkeeper. I’m really pleased for him and hopefully, it can give him confidence to build up and score more for us.”

Moyes also paid his respects to David Gold, who sadly passed away hours before kick off. The West Ham joint-Chairman died after a short illness at the age of 86.

“He was really important, a big part of the club and a big West Ham supporter as well,” added Moyes.

“There’s been a lot of talk about David Gold and David Sullivan and I’ve got to say, the only times I have been with David Gold, he was desperate for West Ham to do well. Everything he did, he tried to do the best. He wanted only the best.”