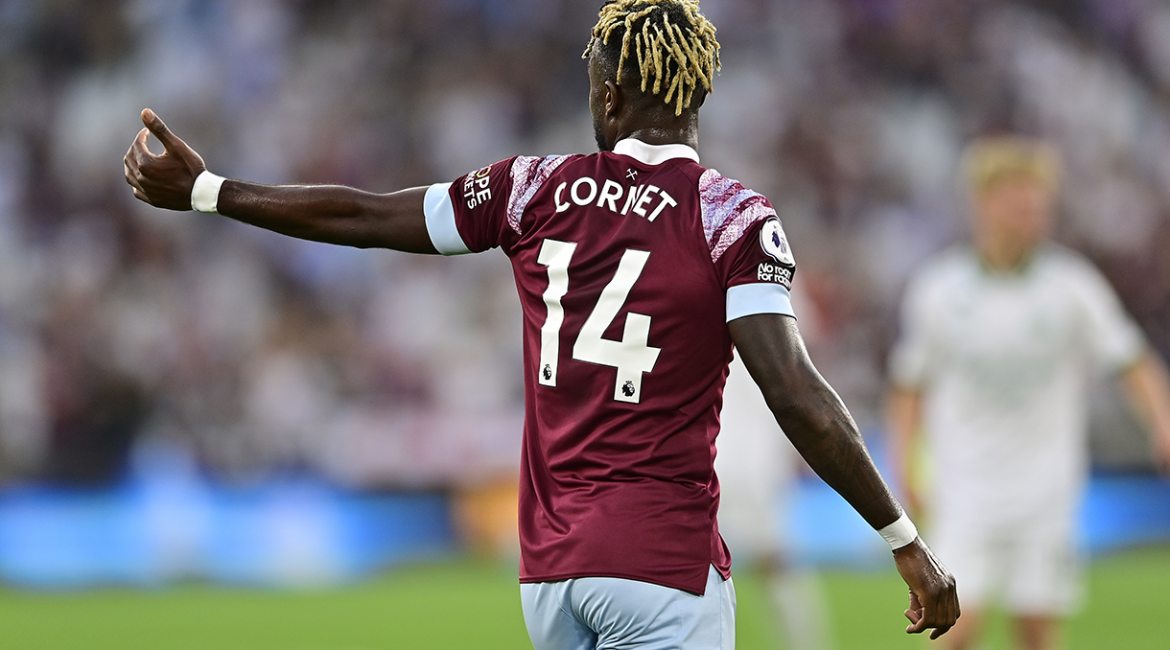 There are ongoing concerns surrounding the injury sustained by summer signing Max Cornet, ExWHUEmployee has reported.

The Ivory Coast international has been absent from action this season since injuring his calf in the victory over Wolves over 3 months ago.

It was initially hoped the winger would return to the side in a short period, however minor setbacks have continued, even during the World Cup break, much to the frustration of all concerned.

Talking on The West Ham Way Podcast this week, ExWHUEmployee provided an update on the situation with concerns the injury is more serious.

“Unfortunately there has been another setback,” said our man-in-the-know.

“He’s gone to see a specialist in Paris to get to the bottom of the problem. It could be that he can recover soon, although there is also the concern it will require an operation.

“The route he goes down as yet remains to be seen. If it’s found that surgery is required that could rule him out for the season.”

It would be a huge blow if that is the case for David Moyes, with Cornet identified by the Scot as a key player in West Hams attack this campaign.

ExWHUEmployee will keep fans posted on the situation on Patreon first as always.