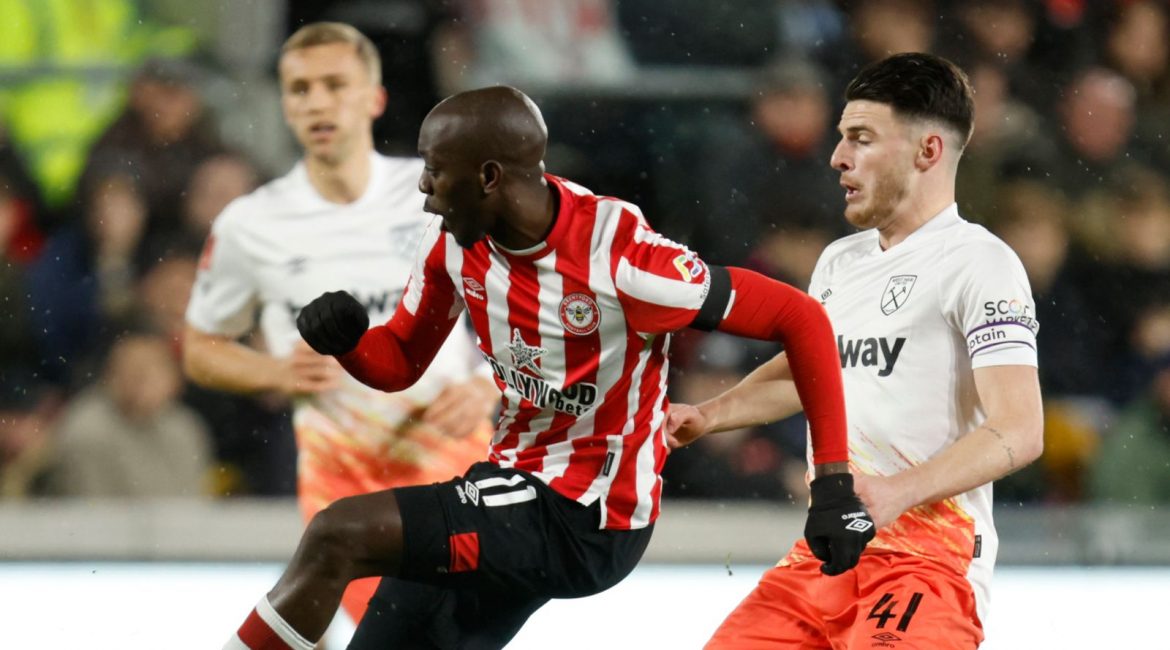 West Ham are into the 4th round of the FA Cup after beating Brentford in a morale boosting victory for David Moyes’ side.

It was a gritty affair at The Brentford Community Stadium, with rain lashing down and the pitch in a poor state not helping aid a flowing game of football, that meant our Hammers had to simply grind out a result that was very much needed after a terrible run in recent weeks.

Brentford made changes from the side that were victorious over West Ham in the Premier League at the London Stadium just over a week ago, however Moyes opted for a stronger lineup in an indication that victory was important to boost the mood currently engulfing the club.

Despite the stronger lineup, the first half didn’t offer much in terms of quality or opportunities from both sides, with West Ham struggling to showcase a clear game plan to take advantage of the tie.

The second half however saw Moyes eventually make much needed changes, with the introduction of Said Benrahma on for the once-again disappointing Tomas Soucek, who was guilty of a wasted opportunity from close range.

It didn’t take long until Benrahmas introduction paid off, when the Algerian international collected the ball following an excellent tackle from the impressive Declan Rice to fire in a fierce strike from 20 yards to send the away fans wild, which also felt more relief than joy.

Moyes’ side saw out the game well and advanced into the 4th round which must be seen as a stepping stone towards getting back to good form.

West Ham went into the game without a victory in the previous 6 matches, which has dragged Moyes’ side into a relegation battle in the Premier League that the club are desperate to turn around and fast.

A victory in the London derby will do no harm ahead of what is set to be a crucial fortnight with West Ham up against Wolves and Everton which are seen as must-win matches to get our season on track, and possibly save Moyes his position as manager.