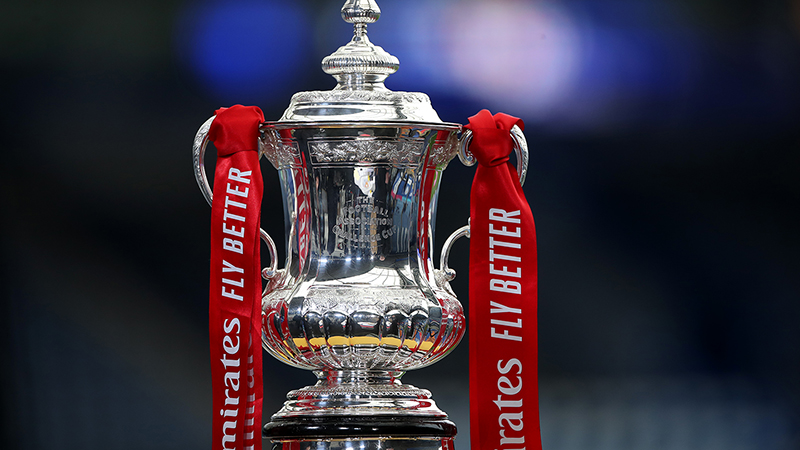 West Ham will face Derby County at Pride Park in the 4th round of the FA Cup.

Our Hammers advanced to the next stage of the competition with a much-needed morale boosting victory over Brentford at The Brentford Community Stadium on Saturday.

Following what has been a testing campaign to-date in the Premier League, David Moyes will be hoping the victory over the Bees will inject confidence into his side ahead of a big fortnight of league football set to commence.

The fourth-round clash with the Rams will take place on the weekend of 27th January, with the League One side expected to provide a stern test with Paul Warnes in good form, having dispatched Barnsley convincingly 3-0 at the weekend.

The West Ham Way will provide conformation of the match date and time once it has been established.