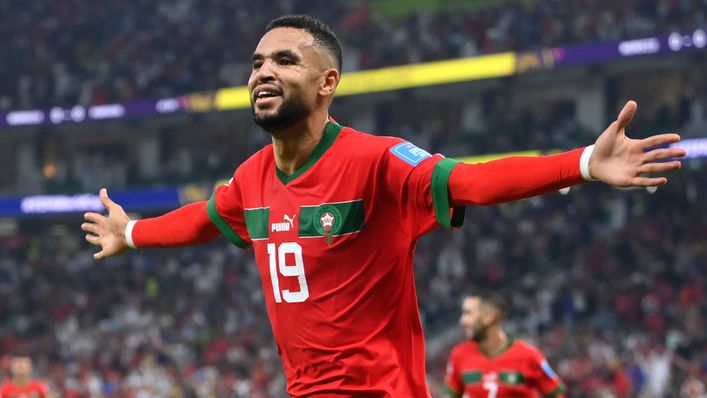 As revealed exclusively by ExWHUEmployee, West Ham have been interested in the Moroccan international for some time, with David Moyes a keen admirer.

Ex again reported last week that the club were weighing up the move for the forward, and he has now confirmed that a loan offer from our Hammers has been submitted to the Spanish side.

Previously West Ham were concerned over the players form, however following significant improvements the club are exploring options to bring the player to east London.

There are stumbling blocks however, with Sevilla not keen on the loan arrangement at this stage, although a clause with an obligation to buy in the summer could sway their stance.

Another blocker though as of now is the player himself, who is not open to a loan move. However, as stressed by Ex on the show, this can change as the window moves on – as has previously with other players.

Ex will keep our fans up to date on the progress of this situation as always on Patreon first and foremost.