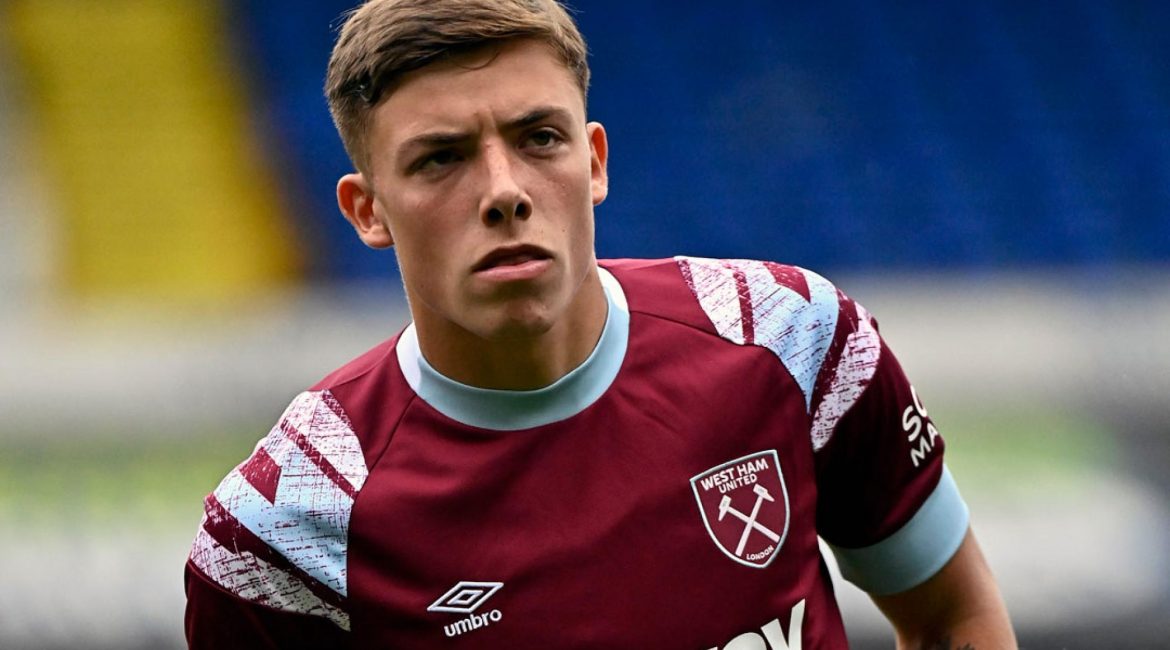 The future of Harrison Ashby has been in the spotlight for some time with a move looking likely, however ExWHUEmployee has provided a update which presents a twist.

The West Ham Academy graduate, who many connected with the club had high hopes for, has been looking to move on despite breaking into the first team under David Moyes last season.

As reported by our man-in-the-know ExWHUEmployee previously, Newcastle was Ashby’s likely destination with the player close to joining the club during the summer transfer window last year. However, despite the transfer looking set for this month, Ex has revealed exclusively that it could be in doubt for now.

Talking on The West Ham Way Podcast, Ex disclosed that Newcastle are currently weighing up whether to meet the fee set by West Ham for the right-back, or let it go to tribunal decision in the summer, where they may be ordered to pay less.

This could provide West Ham the opportunity to utilise Ashby, should Moyes wish, for the rest of the season if a move does not materialise this month.

The right-back position has been one that has been under scrutiny this season so far, so having the option of Ashby could be a boost to the manager as he looks to turn around a difficult season so far.