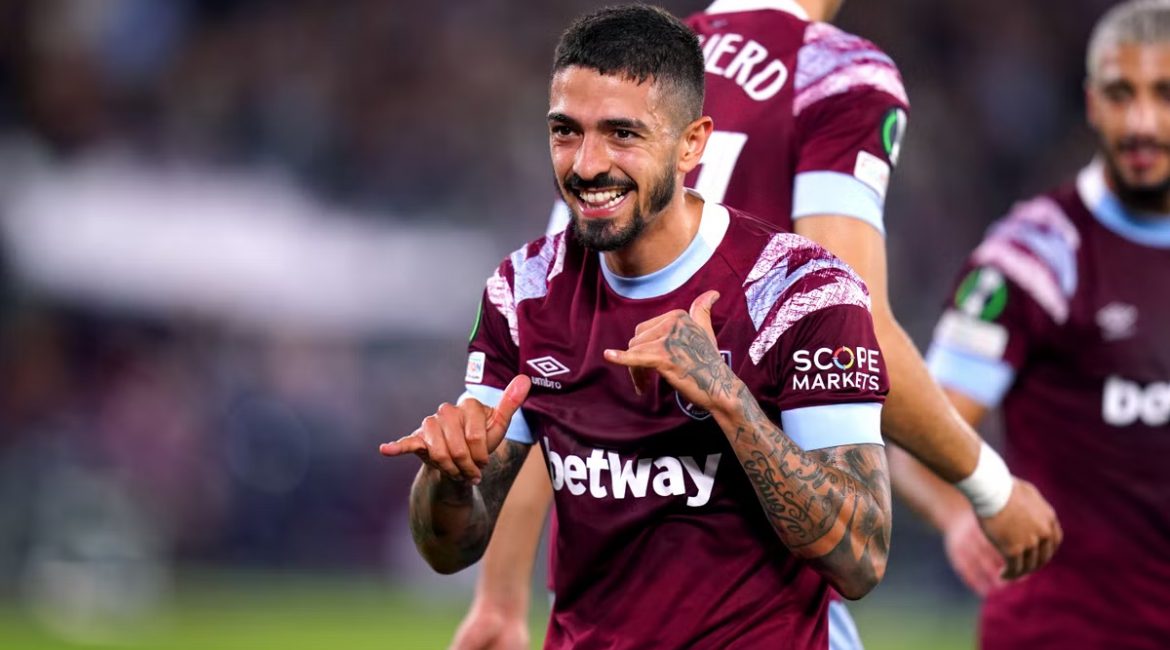 Manuel Lanzini is facing a dilemma over his future at West Ham with the Argentinian now entering the final months of his contract in East London.

The Hammers number 10 has been a mainstay in claret & blue having arrived in the East End back in 2015, initially on loan from Al Jazira, which was then made permanent the following season. He had a big impact and played a key role in our wonderful Farewell Boleyn campaign, that ultimately lead to much interest from elite clubs across Europe.

In 2018 the Irons play maker was rewarded for his excellent performances for his club having earned a call-up the Argentina squad for the World Cup in Russia, however disaster struck for Lanzini when he suffered a ruptured anterior knee ligament injury, which ultimately affected his career from that moment.

Despite making a full recovery and returning to action for West Ham, Lanzini has never recaptured the form that saw him as a long-term replacement for Philippe Courtinho at Liverpool in Jurgen Klopps eyes. Moments of magic have still been witnessed, most memorably the stunning leveller in the dying seconds of a 3-3 away to Spurs, but consistency issues and injury niggles have plagued his football career ever since.

The player though is still highly regarded at West Ham and one that the club would be keen to keep on, however as reported by ExWHUEmployee previously on The West Ham Way Podcast, it would likely be an offer for a lesser wage, with the player currently commanding a £70k a week.

Lanzini, who turns 30 in just over a months time, is now at a crossroads with his age and injury history pointing to the fact he has one big move left before he hangs up his boots, so will a bit-part role at West Ham really be the way he wants to bow out of the game?

Ex reported this week that the player is said to be not overly happy with his current role under David Moyes and therefore could be looking to explore options that are available.

Its a dilemma for a man who is well settled into life in England and who still plays an important squad role, with even the potential to force his way back into the regular starting 11. But the last couple of seasons may sway his mind that that is also unlikely, so a final change as he enters his twilight years on the pitch could seem more appealing that ever before.