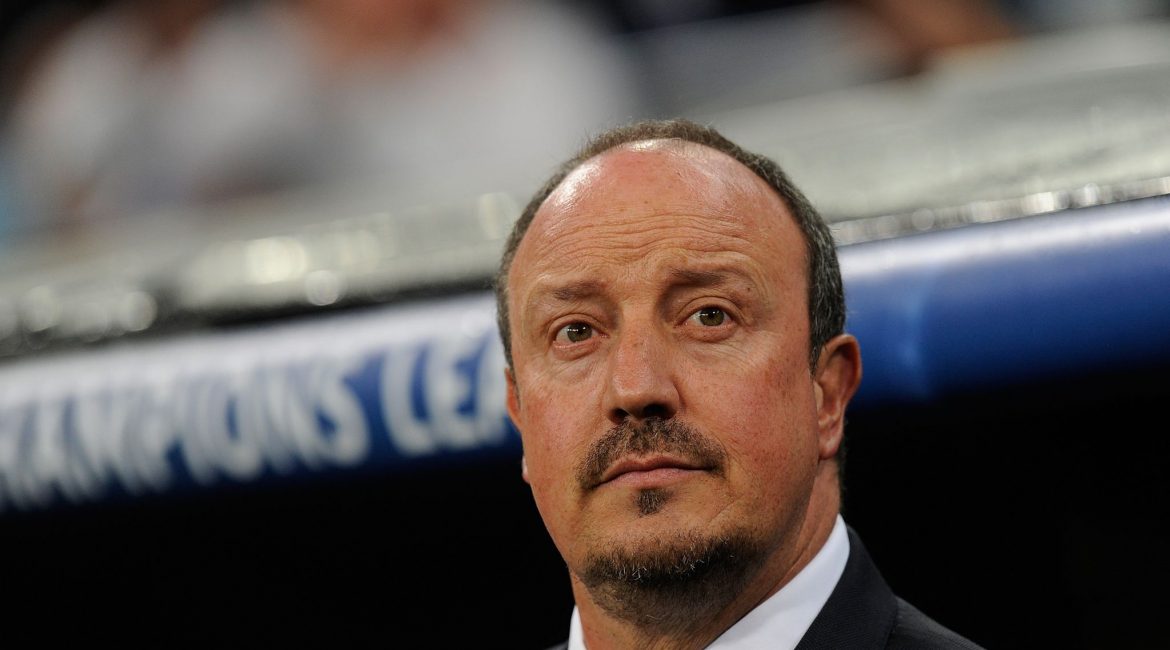 There have been rumours online stating Rafa Benitez is set to replace David Moyes as manager. ExWHUEmployee has provided an update on the situation.

Betfair earlier this evening stated that all bets on Moyes being sacked by the club and Benitez heading to East London had been suspended, however the news is not believed to be accurate.

Reporting on the story on The West Ham Way Patreon, Ex stated that sources have said this is news to the club and that it’s unlikely to happen at this stage.

“I have been told that the Rafa Benitez stories are “News to me” by one source and that there is nothing in it,” said our man-in-the-know.

”I have also spoke to a couple of playing staff who are completely unaware of the story too. David Moyes took training as normal today and the team prepared for Everton.”

At this stage it is looking likely that David Moyes will be in charge for the Everton game, of course though the situation can change.

If Moyes is dismissed then Ex does believe that the former Liverpool boss Benitez is expected to be targeted by West Ham, with the Spaniard a target previously.

Ex will be keeping fans fully up to date on the situation and all other club matters on Patreon.