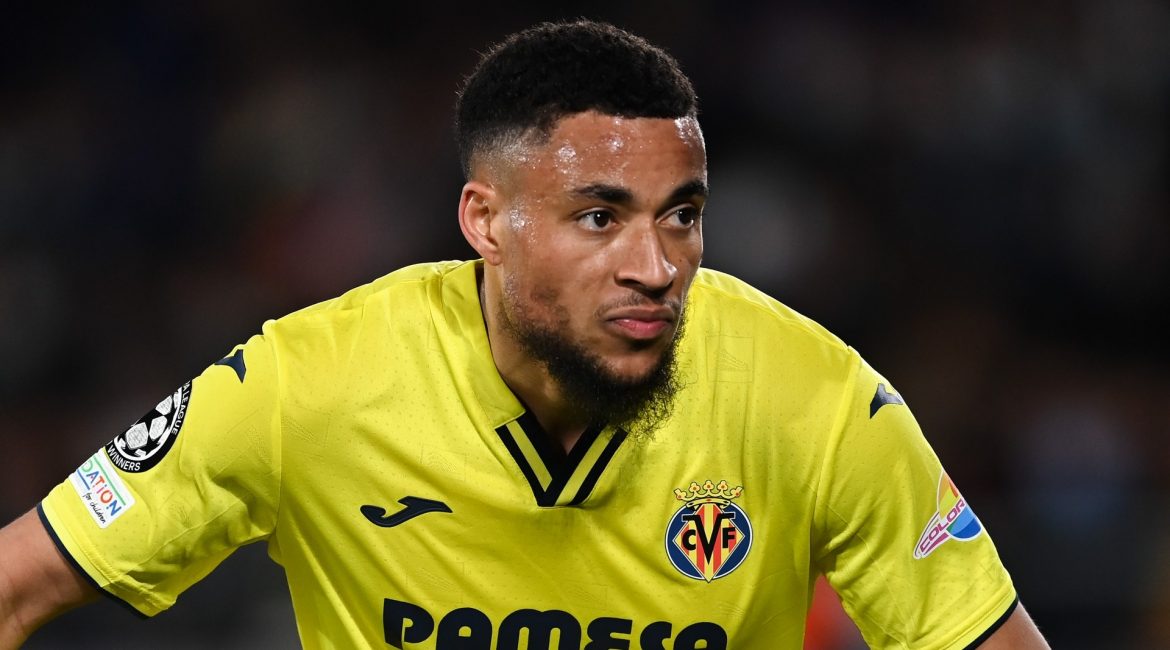 West Ham are resurrecting interest in bringing Arnaut Danjuma to East London this January, it has been reported by ExWHUEmployee.

Danjuma was considered a serious target last summer by the club, with Rob Newman and his team having set up a possible move, however David Moyes at the time had reservations over his personality and in the end the club opted for signing Max Cornet from Burnley.

The stance from Moyes was disclosed publicly by former player Carlton Cole, who still holds a media and ambassador role at the club, which wasn’t well received by the Danjuma camp and therefore appeared to rule out any future move.

However, speaking on The West Ham Way Podcast, our man-in-the-know stated that Danjumas agent had disclosed that the player and his representatives would be willing to move past the incident, which opens up the possibility of the Villarreal winger heading to the London Stadium.

The injury sustained by Cornet, who’s return date is still very much unclear, has prompted West Ham to look at alternatives and this makes a short-term initial loan look ideal for all parties.

However, Ex has stressed that the Dutch international has plenty of other clubs interested in him, with Aston Villa, Everton and Bournemouth all keen to land his signature.

Ex will be keeping fans up to date on the progress of this move and all other club related matters on Patreon first & foremost.