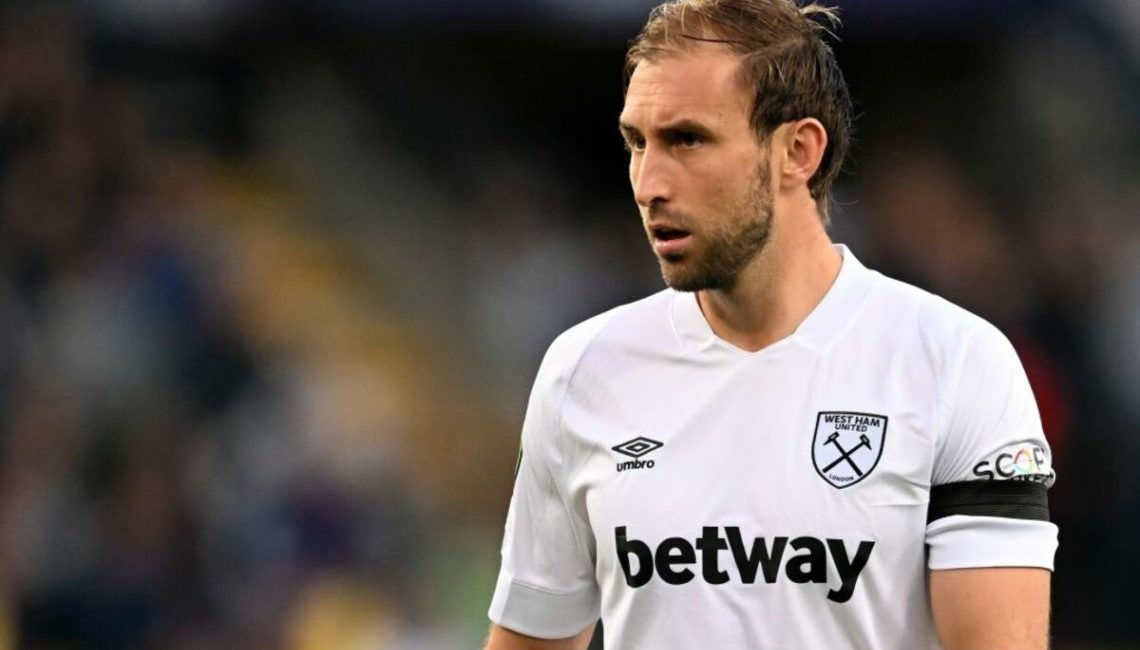 Craig Dawson has finally sealed his move away from the club to Wolves, with The West Ham Way wishing Daws all the best in his future.

The no-nonsense centre back had become a huge fan favourite in his time at West Ham since his move from Watford in 2020, playing a pivotal role in helping the club achieve back to back European football qualifications.

It was broke exclusively by ExWHUEmployee back in May last year that the defender had requested a move away from East London due to personal reasons, and although the club have tried to make it so Dawson didn’t have to move, the club accepted this month that it was right to grant him his wish to leave.

Dawson has now signed a 2.5 year deal with Wolves and all of us at The West Ham Way wish him all the very best and hope his personal issues are resolved soon.

Dave Walker, host of The West Ham Way podcast, admitted that he was sad to see Dawson depart, but paid a fitting tribute to a player that really connected with all Hammers fans.

“In terms of value for money, Craig is right up there with one of the best signings we have ever made,” said Walker. “He gave everything for this club and played a crucial part in creating some incredible memories for the fans.

“I am gutted to see him go but totally understand his reasons. I wish him well.”

Walkers fellow host and famed ITK ExWHUEmployee also gave high praise to the departing Dawson, only wishing the defender all the very best following his departure.

“Dawson has to be considered one of the bargain signings of recent times,” added Ex.

”No one was keen on the move originally but he proved everyone wrong. He played with heart, passion and commitment and was pivotal in our recent successful seasons.

“He will be massively missed and I wish him all the best with his future and career and home life. You will be forever welcome back B’allon Dawson!”