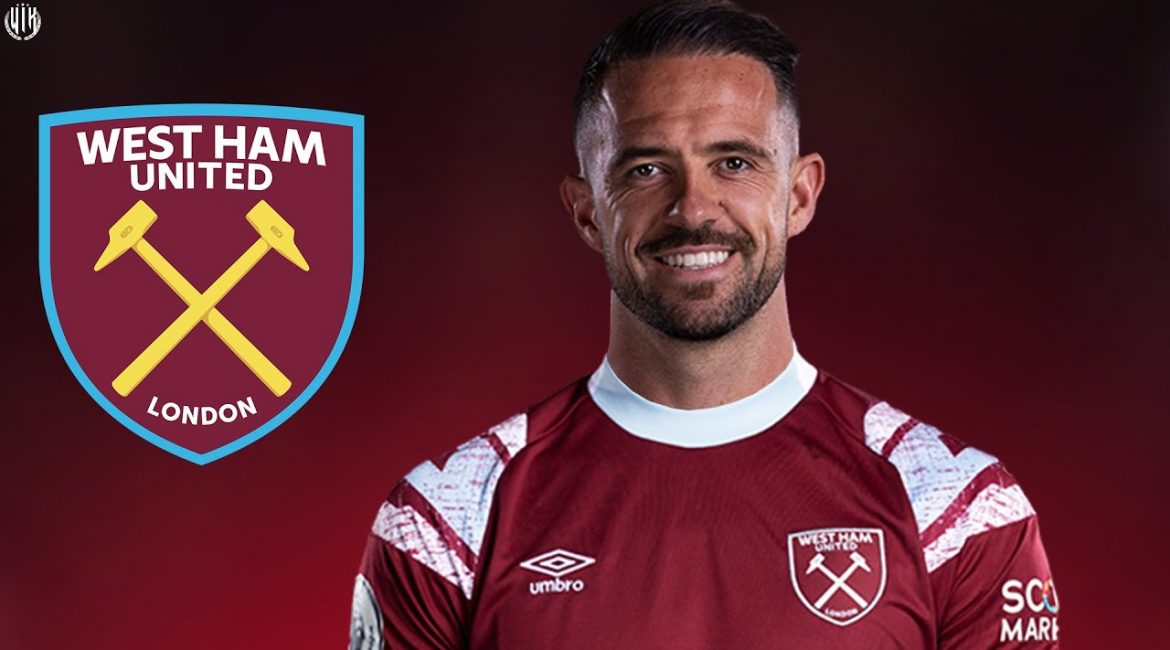 West Ham have been dealt a huge blow with new signing Danny Ings set for a spell on the sidelines, it has been reported by ExWHUEmployee.

The Hammers striker, who only made his debut against Everton in a 20 minute substitute appearance at the weekend, signed for the club a day prior from Aston Villa and was seen as a key player to turn the season around.

However following the match it has since been revealed that the former Liverpool striker has picked up a knee injury and is now set for a spell on the sidelines, in what is a terrible blow for the club and David Moyes.

The West Ham Way Podcast star and famed ITK ExWHUEmployee has provided an update on Patreon, stating that although the news is bad, there is hope that he will be back in action sooner rather than later this campaign.

“In true West Ham form it appears the injury is true and it is a knee injury,” stated our man-in-the-know.

“This is a crushing blow but one that always seems to happen to West Ham and Ings has suffered knee injuries in the past including a serious one at Liverpool.”

It has however been noted from the reliable ITK that the injury is not thought to be related to the one sustained when the striker was at Anfield.

In a most recent update from Ex, it appears there is an element of hope from both the club and player, and that he could well be back in action in a few weeks.

“Ings is gutted with the news but remains upbeat that it isn’t too serious,” added Ex. . “The injury is said to be a twist and knock to the knee. The club are hopeful its not too serious.”