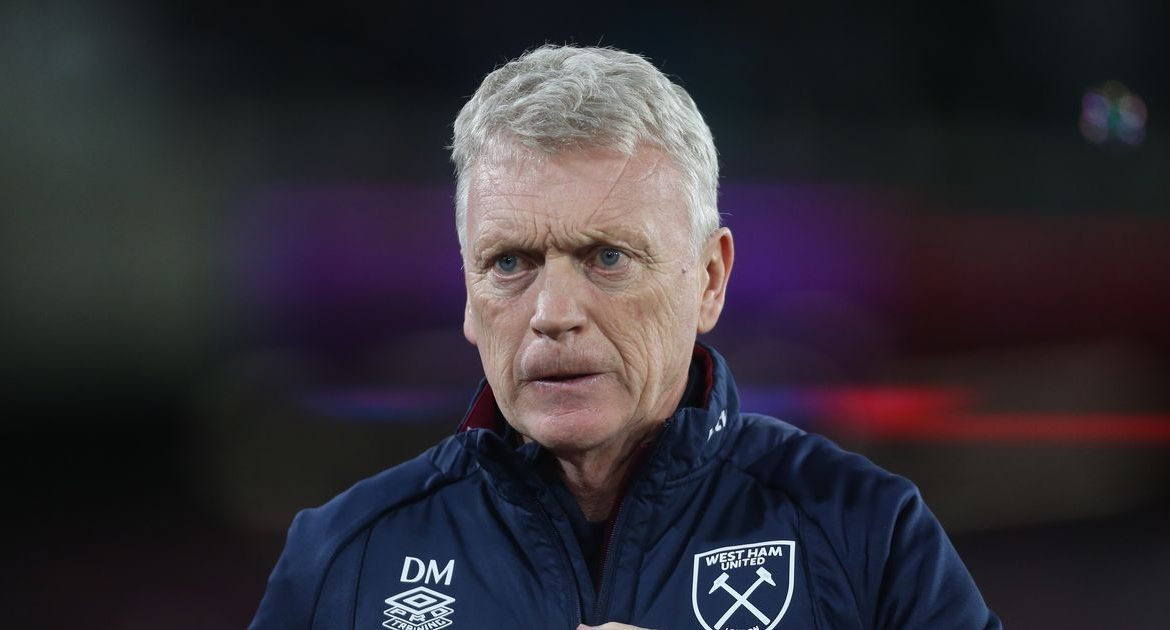 West Ham boss David Moyes knows the pressure is still very much on, despite a positive victory over Everton on Saturday.

Our Hammers came away with 3 valuable points in a convincing win over fellow strugglers Everton, who’s manager Frank Lampard now on the brink of dismissal following the result.

It could have been the same for Moyes had his side not produced the confidence lifting showing, although the Hammers manager is not shying away from the fact that there is plenty more to do.

West Ham climbed out of the relegation zone with other results at the weekend favourable in hoping our Irons might just pull away from the bottom end soon enough, although the upcoming matches will require Moyes’ side to raise the level higher.

“We face teams higher up the table in our next three games,” stated Moyes to the club’s Official Website. “I think that might suit us.

“I’m not saying the pressure is off but maybe we can show what we’ve really got and maybe the boys are going to know they’re going to have to play much better with the ball and without the ball as well.”

Moyes was highly complimentary of Jarrod Bowen, who’s performance and 2 goals gave an indication that a return to form for the England forward isn’t far away either, which would be a huge boost for all connected with the club.

“I’m really hoping that it gives Jarred the confidence which he requires,” added the Hammers boss. “He’s been as off-form with his goals as anybody.

“And obviously, there’s a boy who’s made big strides in the last few years with his step up and how we all perceive him, so for him to get two goals today will do his confidence the world of good.

“And let’s be fair, he was very close a couple of times to getting a hat-trick today.”

West Ham now have a break from Premier League action, with a trip to Pride Park to face high-flying League One side Derby County next Monday night.