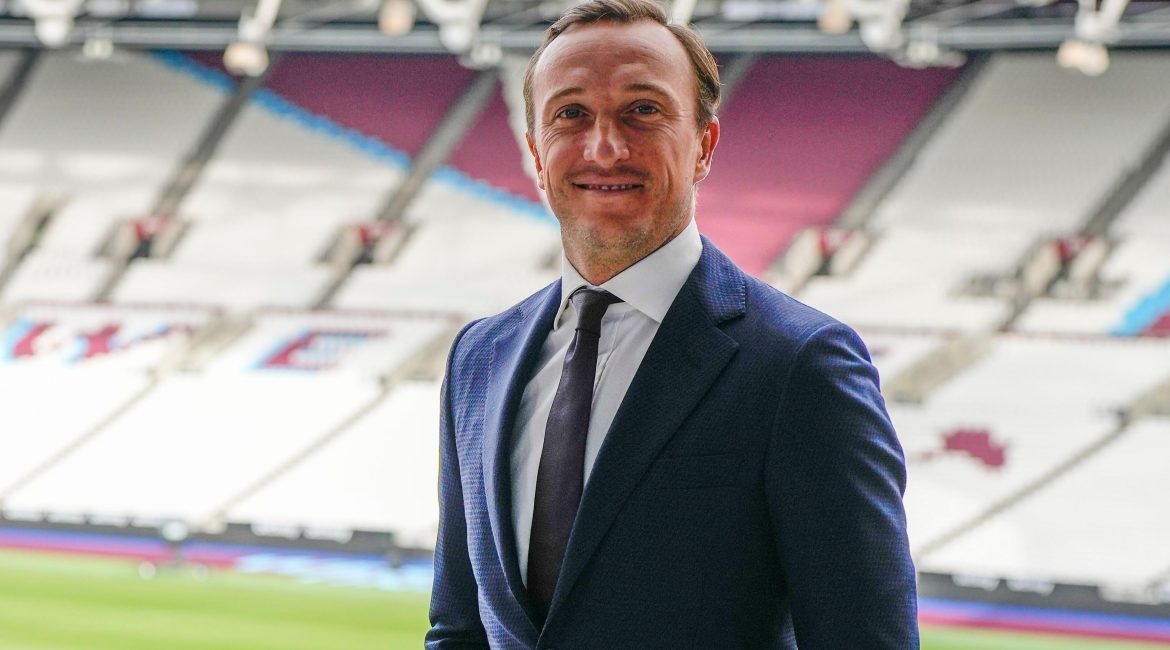 Following news spreading online surrounding the future of Mark Noble as Sporting Director, ExWHUEmployee has provided an update on the situation.

The West Ham Ways famed ITK had become aware prior that there was rumours that Noble had resigned from his role, however Ex wanted to clarify the situation with the club prior to reporting on the matter.

Having now spoken to various well placed sources with the club, we understand that our former captain had become frustrated with certain aspects of his position and voiced this to the hierarchy.

Ex has now reported that since, both Noble and the club have held constructive talks with West Ham reiterating Mark’s importance to the operation and discussed targets going forward.

The West Ham Way now understands that the situation is resolved and all parties look to continue working together and building a strong working relationship going forward.