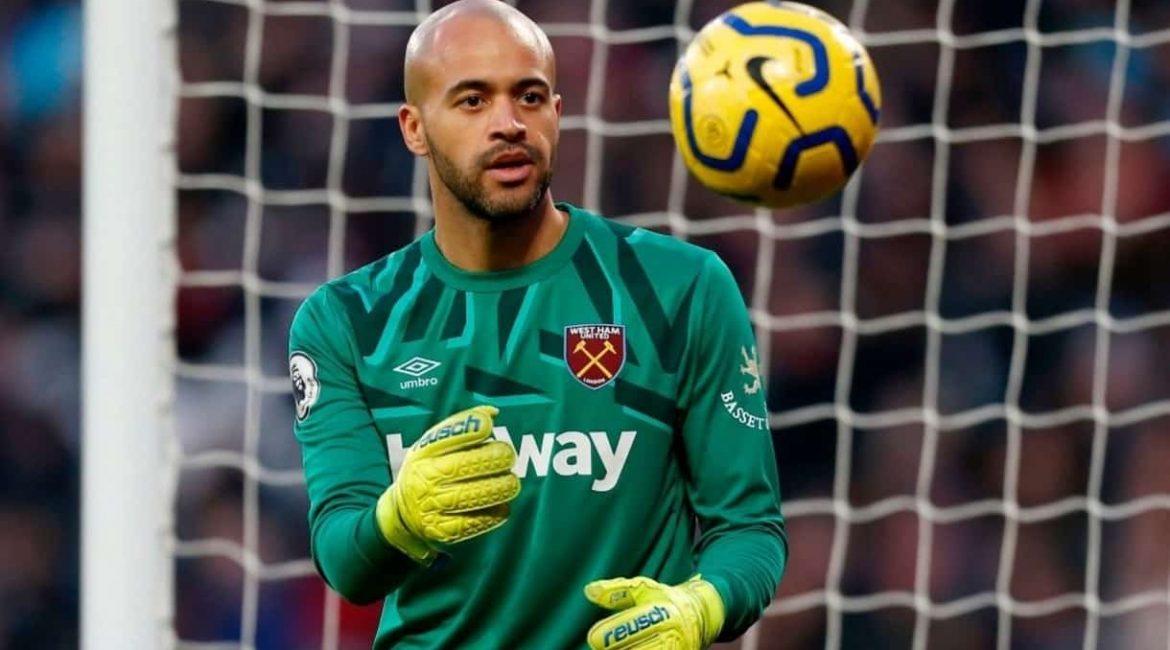 West Ham goalkeeper Darren Randolph is set to depart the club with a move to a Premier League side close, as reported by ExWHUEmployee.

The Hammers keeper, who is in his second stint in East London having secured a return from Middlesbrough back in 2020, is lined up to sign a permanent deal with southwest coast side Bournemouth.

The Cherries are reported by Ex to have won the race with other clubs from the Championship also in the mix to acquire the services of the Republic of Ireland intentional.

West Ham have recalled Joseph Anang from his loan spell at Derby, and his is believed to be a factor in allowing Randolph to depart the club, which will also represent a significant wage saving for David Moyes as he looks to bolster the ranks ahead of the January transfer window closure in just 6 days time.

Ex will be keeping fans up to date on all transfer news and club activities on Patreon first and foremost.